The London-based global ground transportation business, which operates almost 5,000 vehicles in the UK capital and carries more than 10 million passengers across the city each year, has opted to upgrade its fleet with 1,200 Volkswagen Sharans – the single biggest purchase in the UK to date of Volkswagen’s flexible and capacious seven-seater. 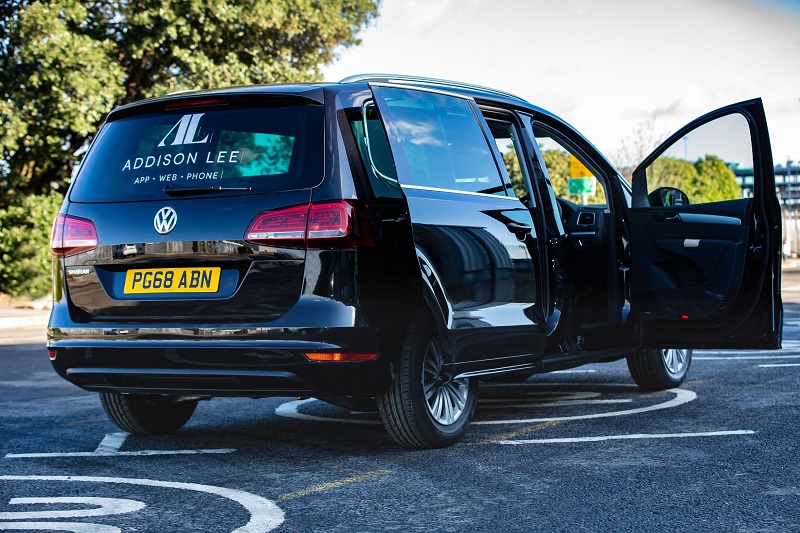 At a stroke, the agreement means one in five Addison Lee Group cars in the capital will now bear the Volkswagen roundel and, alongside the brand’s longstanding agreement with leading UK car club Zipcar, means that a significant proportion of London’s private hire and car club vehicles are supplied by the brand.

Revealing the multi-million pound deal, Volkswagen UK Head of Fleet, Michael O’Shea, said: “We are very pleased to be working with such a prominent name as Addison Lee Group. Now, even more people will be able to experience the high quality, luxurious comfort and advanced technology of our large seven-seat MPV.”

Addison Lee Group’s move to the latest generation of Euro-6 standard Sharans will ensure its fleet is compliant with Transport for London’s (TfL) new Ultra-Low Emission Zone (ULEZ), which will come into force on 8 April 2019.