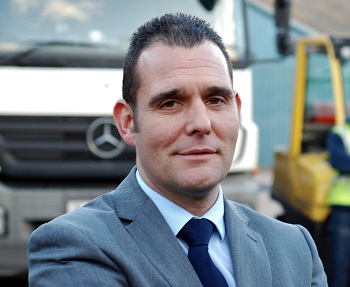 Vivalda, the UK’s largest distributor and fabricator of architectural cladding systems, has acquired six new ULEZ-busting HGVs to ensure it meets tough new emissions laws due to be introduced in London from April this year. Investing more than £300,000 in five Mercedes Benz Actros 2532L models and a DAF CF330 truck, the business has acted decisively to ensure unhindered access to sites across the capital.

All the vehicles in Vivalda’s new, fully liveried fleet are Euro VI compliant, meaning that they will be exempt from tough new emissions fines levied on all cars, vans and lorries that fail the new Ultra Low Emission Zone standard for central London.

Ben Jayes, managing director of Vivalda Group, which also includes the PURA Facades brand, said: “As a responsible business, these new regulations have been on our agenda for some time now, which has enabled us to plan ahead and invest in our new fleet. Obviously, the environment is important to us all, but so is business continuity and maintaining a competitive cost base for our customers.

“It is concerning that so few businesses have apparently prepared for the ULEZ in London and similar schemes in other UK cities,” he continued. 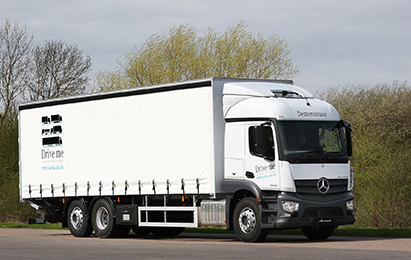 In fact, a survey carried out by the BVRLA (British Vehicle Rental & Leasing Association) last year highlighted the fact that more than half of SMEs in the South East were unaware of the impending low emission laws. Given such timing, this is going to cause many businesses real issues serving customers in London and other affected cities. 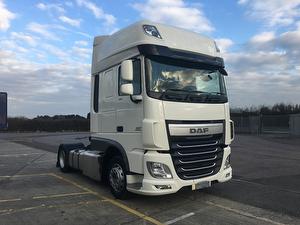 Vivalda’s new liveried fleet will also futureproof the business from potential fines expected to be levied on polluting vehicles entering other UK cities, such as Birmingham, Leeds, Nottingham, Derby and Southampton, all of which have been mandated by the Government to introduce Clean Air Zones.