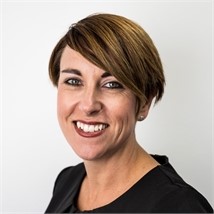 Simultaneously, vGroup International has created the new position of head of exports to reflect rapidly increasing demand by international vehicle leasing companies for its products in global markets.

vLease provides a range of services to more than 100 UK and European vehicle leasing and fleet management companies including carpet and rubber mats, registration plates and branded safety and valet bags. 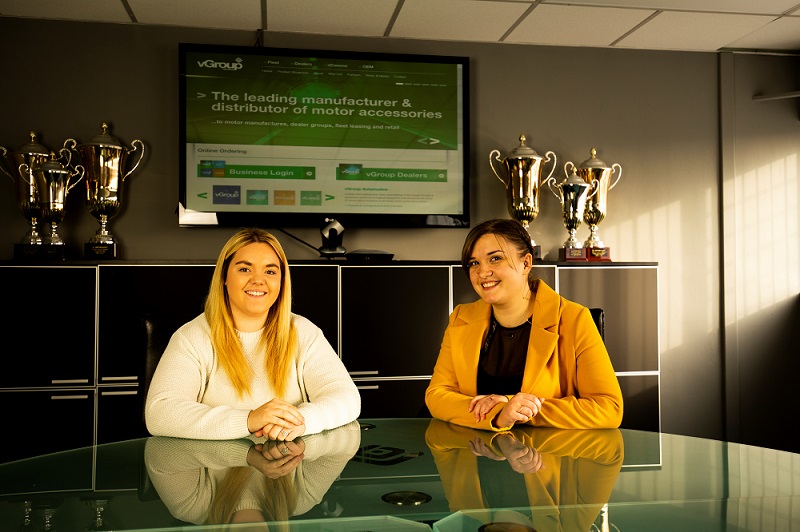 The restructuring, which is designed to drive the next phase of expansion at the Milton Keynes-headquartered company, sees:

vGroup International managing director James Nash said: “Our relationship with the UK’s small, medium and large contract hire and leasing businesses is critical to the on-going expansion of the company.

“What’s more as vGroup International further develops those relationships through product range expansion including the development of new and enhanced solutions, notably as legislation increasingly focuses on vehicle and occupant safety, the company’s knowledge and expertise as a trusted adviser is expanding our international horizons.”

“As vGroup International already enjoys long-established business partnerships with many of the major UK vehicle leasing and contract hire companies, which are also well established overseas, the corporate model already exists and those relationships are being extended.”

Mr Nash added: “Both Laura and Kirstie have significant knowledge and experience of vGroup International gathered over a number of years and that will be vital in supporting leasing company customers, while Justine will use her vLease division know-how to leverage vGroup International business specifically in the global leasing sector.”