The installed base of fleet management systems in Europe will reach 15.6 million by 2022 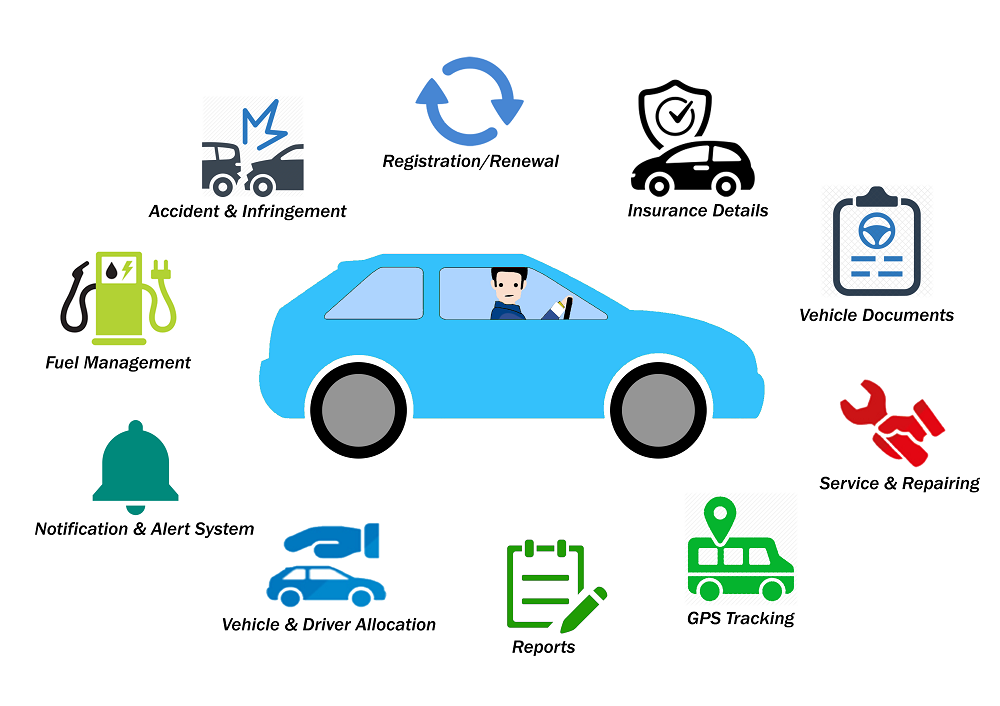 The number of active fleet management systems deployed in commercial vehicle fleets in Europe was 7.7 million in Q4-2017, according to a new research report from the IoT analyst firm Berg Insight. Growing at a compound annual growth rate (CAGR) of 15.2 percent, this number is expected to reach 15.6 million by 2022. The top-15 vendors have today more than 100,000 active units in Europe. TomTom’s subscriber base has grown both organically and by acquisitions during the past years and the company is the clear market leader on the European market and reached an installed base of about 708,000 units at year-end 2017. Masternaut is still in second place and had achieved an installed base of an estimated 250,000 units. Berg Insight ranks Verizon Connect as the third largest player in terms of active installed base with around 235,000 units. ABAX, Microlise, Gurtam, Viasat, Bornemann, Teletrac Navman, Trimble, Transics and OCEAN (Orange) also have more than 100,000 active devices in the field. The HCV manufacturers are now growing their subscriber bases considerably in Europe thanks to standard line fitment of fleet management solutions. Dynafleet by Volvo, FleetBoard by Daimler and Scania Fleet Management are the most successful with active subscriber bases of 117,000 units, 108,000 units and 219,000 units respectively as of Q4-2017.

The consolidation trend on this market continued in 2018. “Thirteen major mergers and acquisitions have taken place in the past twelve months among the vendors of fleet management systems in Europe”, said Johan Fagerberg, Principal Analyst, Berg Insight. ORBCOMM acquired Blue Tree Systems in October 2017. The acquisition of Blue Tree solidifies ORBCOMM’s transportation portfolio by adding truck in-cab and refrigerated fleet vehicle solutions to ORBCOMM’s cargo solutions. In December, ABAX acquired Danish Fleetfinder. The acquisition added approximately 7,000 vehicle subscriptions to ABAX Group’s existing subscription base. Later in December, Viasat Group acquired a majority stake (51 percent) in Locster based in France. January of 2018 started with two acquisitions. EcoFleet was acquired by Fleet Complete and Verizon Connect moreover continued its European expansion with the acquisition of Movildata in Spain. Coyote acquired a 70 percent stake in Traqueur in February 2018. Later in April, Trackunit acquired UK-based telematics provider Satrak. GSGroup purchased Care4all based in Denmark in July 2018. Vehco was acquired by AddSecure in May 2018, which gave Vehco the structure and financial strength to further expand within fleet management. Vehco’s third acquisition followed in August 2018 when the company took over the ownership of Groeneveld ICT Solutions. AROBS Transilvania Software acquired SAS Grup in September. The latest two transactions were done in September and October when Viasat Group acquired Detector in Spain as well as 60 percent of the shares in TrackIT Consulting in Portugal. Mr. Fagerberg anticipates that the market consolidation of the still overcrowded industry will continue in 2018–2019.