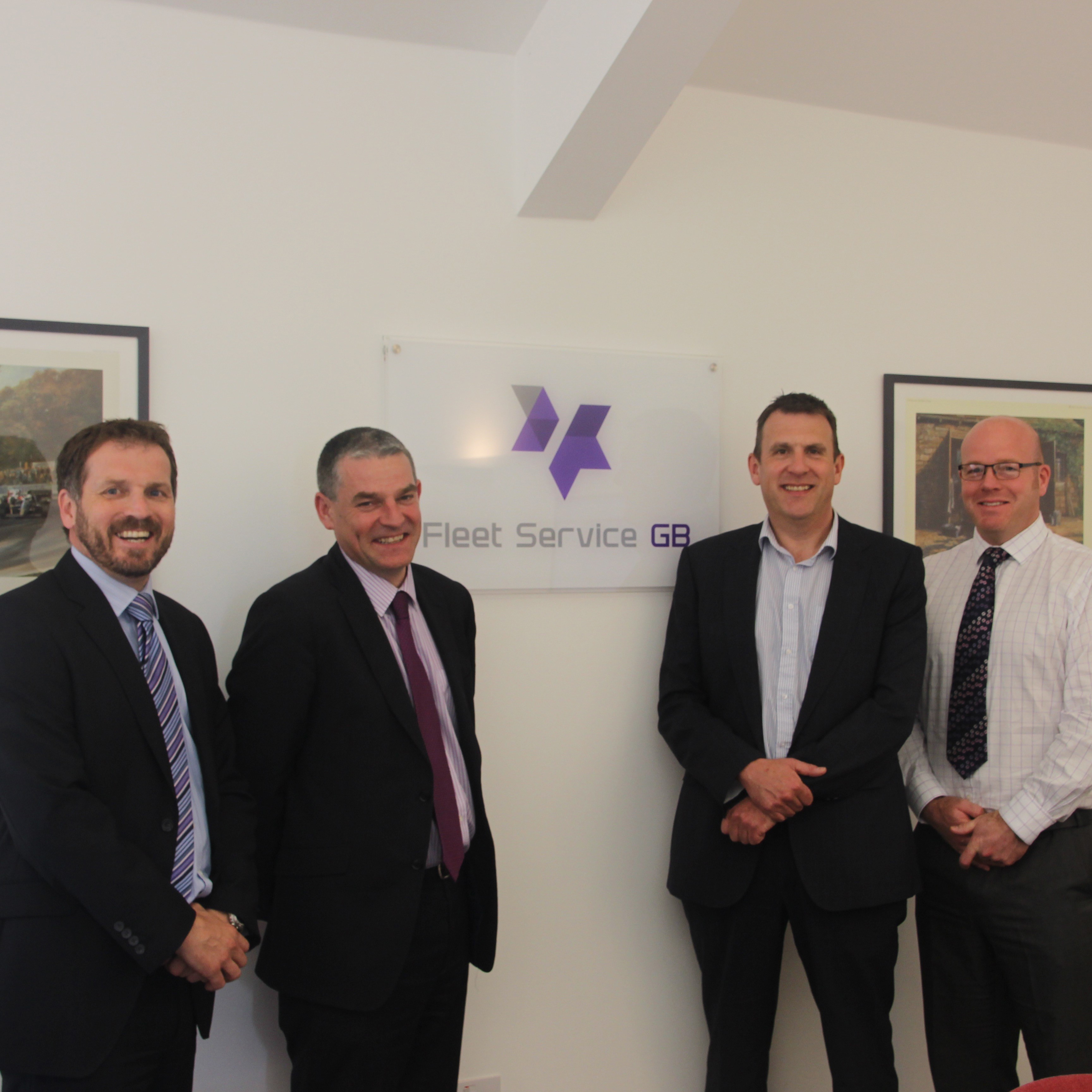 VPS is expanding rapidly and was already outsourcing the management of its ever-growing fleet of 275 light commercial vehicles and 50 cars, but last September identified the need to have a strategic focus on fleet management and appointed Mr Harrington.

James Freeman, head of operational support at VPS, said: “We felt with our previous fleet management company that there was not a sufficient focus on managing cost, and compliance was also an issue. FSGB has got to grips with both and we welcome its very pro-active and flexible fleet management style.”

All vehicles, which are outright purchased, are typically utilised over a four to five-year operating cycle, although replacement is influenced by mileage and service, maintenance and repair costs.

“Obviously, FSGB’s relationship with VPS is at an early stage, but already I believe we are delivering service and significantly added value to its fleet operation. We look forward to a long business relationship.” 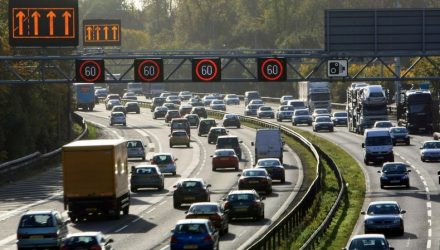 The rollout of new smart motorway schemes will be paused until a full five years’ worth of safety data is available, as the Department for Transport invests £900

Logistics is an ever-evolving area that is constantly under

Goodyear and TIP have announced the extension of their

Ocado Group has reaffirmed its transition to alternative fuels