WLTP could prompt some fleets to offer more company cars 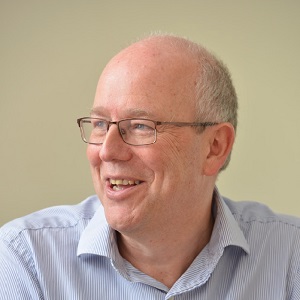 The arrival of the new WLTP fuel consumption and emissions standard could prompt some fleets to offer company cars to employees currently operating under grey fleet arrangements.

Peter Golding, managing director at FleetCheck, said that the differences in fuel consumption and CO2 figures from some cars measured under WLTP compared to the older NEDC were marked to a degree that they demanded a radical rethink.

“We believe that this could be especially prevalent under organisations that have set themselves strong corporate social responsibility targets and are very concerned about the environmental impact of their fleet.

“The fact is that just about every company car comes out of WLTP much worse than NEDC and this will have a dramatic effect on the green results that these fleets are achieving.

“Effectively, these employers face a choice – move the goalposts because of WLTP and increase their targets or reconsider the kind of company vehicles that they are operating alongside their grey fleet arrangements.

“For these fleets, because grey vehicles tend to be older and more polluting than newer vehicles, extending the company car scheme to include more people is a potential solution, as well as one that could be cost-effective.

“Even if they don’t go for a full company car scheme, then there are further quasi-company car options such as salary sacrifice schemes and affinity personal leasing programmes, all of which offer cheap routes into newer, less polluting cars.”

Peter added that, while he was aware that figures indicated that the company car population continued to fall, he was aware of several companies that had recently introduced fleet cars to more employees.

“For these employers, it tends to be a question of a number of factors with duty of care leading the way – they simply find it difficult to cover off their legal responsibilities with drivers using their own, often much older vehicles.

“But environmental concerns also play a part and, if car choices can be found that minimise taxation and reduce running costs through low emissions, then these vehicles present a stronger argument for extending company car schemes.”