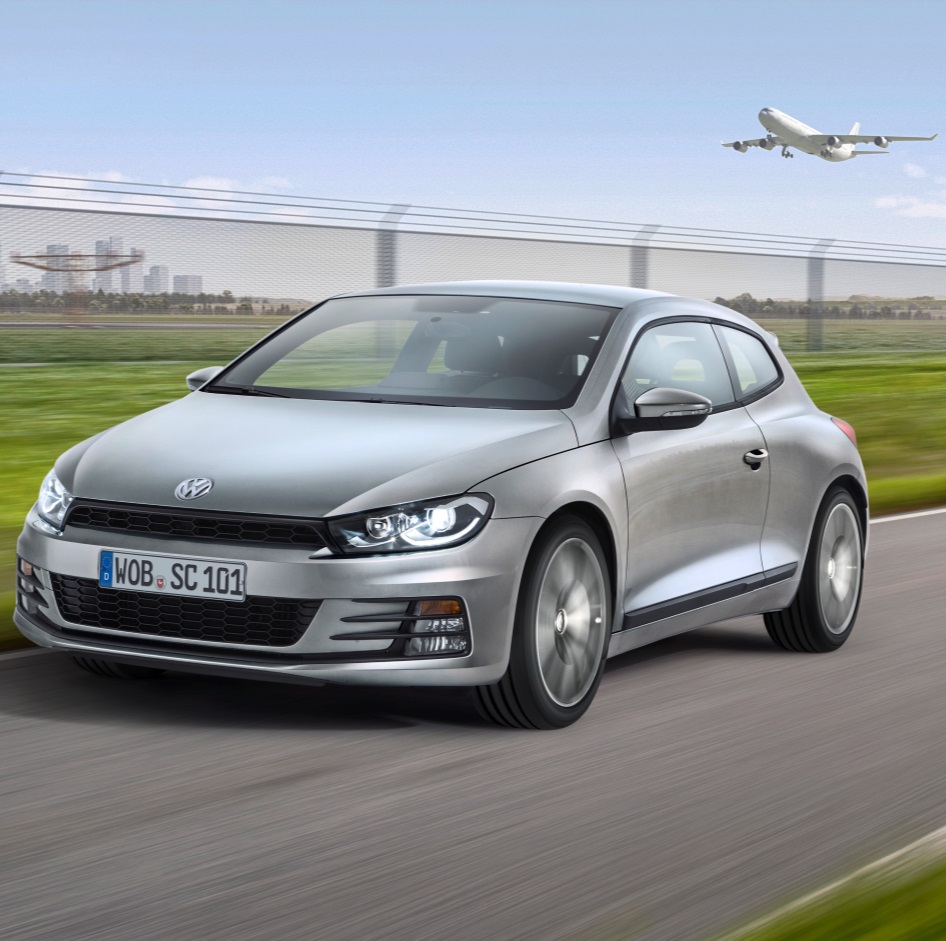 Volkswagen have revealed the facelifted Scirocco and Scirocco R ahead of their Geneva Motor Show debuts.

Opening for orders in May, for September delivery, the new vehicles will boast engines offering up to 280PS and improved fuel efficiency of up to 68.9mpg.

Depending on power output both petrol and diesel engines come with a choice of six-speed manual and six or seven-speed DSG gearbox.

Externally, the Scirocco has been refined and modernised with new headlights and tail lights, as well as revised bumper styling.