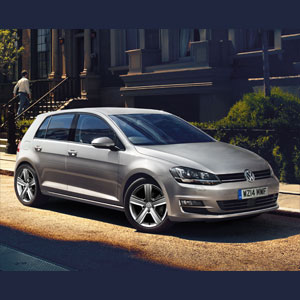 With the introduction of the new Golf Match, Volkswagen is extending the Golf hatchback family, boasting more specification than the SE model it replaces at no extra cost.

The additional features offered in the Match include front and rear parking sensors, front fog lights and a mirror pack consisting of automatically-folding door mirrors with puddle lights and reverse-activated dipping on the nearside.

Available to order now, first deliveries for the new car are expected in September.