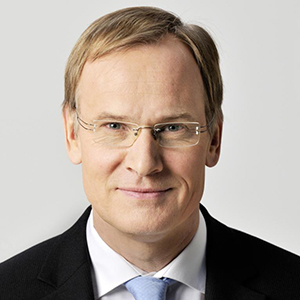 Dr Eckhard Scholz has been appointed Chairman of the Board of Management of Volkswagen Commercial Vehicles.

Dr Scholz, formerly Speaker for the Brand, will assume the new role on July 1.

He will be joined on the board by Dr Joachim Rothenpieler, who has been named member for Technical Development.

Dr Scholz is an engineering graduate and joined the Group in 1991.

He held various management positions in Technical Development at the Volkswagen brand in Wolfsburg from 1996 to 2007, latterly as head of car body development.

Dr Scholz was appointed member of the Board of Directors of Skoda, responsible for Technical Development in April 2007.

He has been in his current role since September 2012.

Dr Rothenpieler, meanwhile, is an engineering graduate and joined the Group in 1986.

From 1994, he held various senior management positions in vehicle and powertrain development at the Skoda, Bentley and Volkswagen passenger cars brands.

He was named Head of Quality Assurance at Volkswagen AG in 2007 and appointed Board of Management Spokesman and Managing Director for Engineering at Volkswagen Sachsen GmbH in 2010.