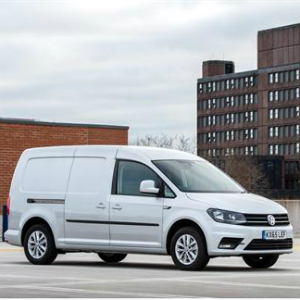 Volkswagen Commercial Vehicles also not only maintained but strengthened its number two position in the light commercial vehicles sector, recording a market share of 12.1 per cent.

Commenting on the brand’s performance, Director of Volkswagen Commercial Vehicles, Carl zu Dohna, said: ‘2016 was a really successful year for the brand, with the Transporter and Caddy consolidating their positions in the market after being launched in September 2015. I’m really proud of my team and the Van Centre network for achieving this result.’

He added: ‘I’m delighted that customers are getting to know our latest products and appreciating not only their inherent strengths, but also the aftersales support and complete mobility packages which we have put around them. The support we give to our customers to help them choose the right vans and minimise in-life downtime, as well as adding value to our range of products remains extremely important to us.’