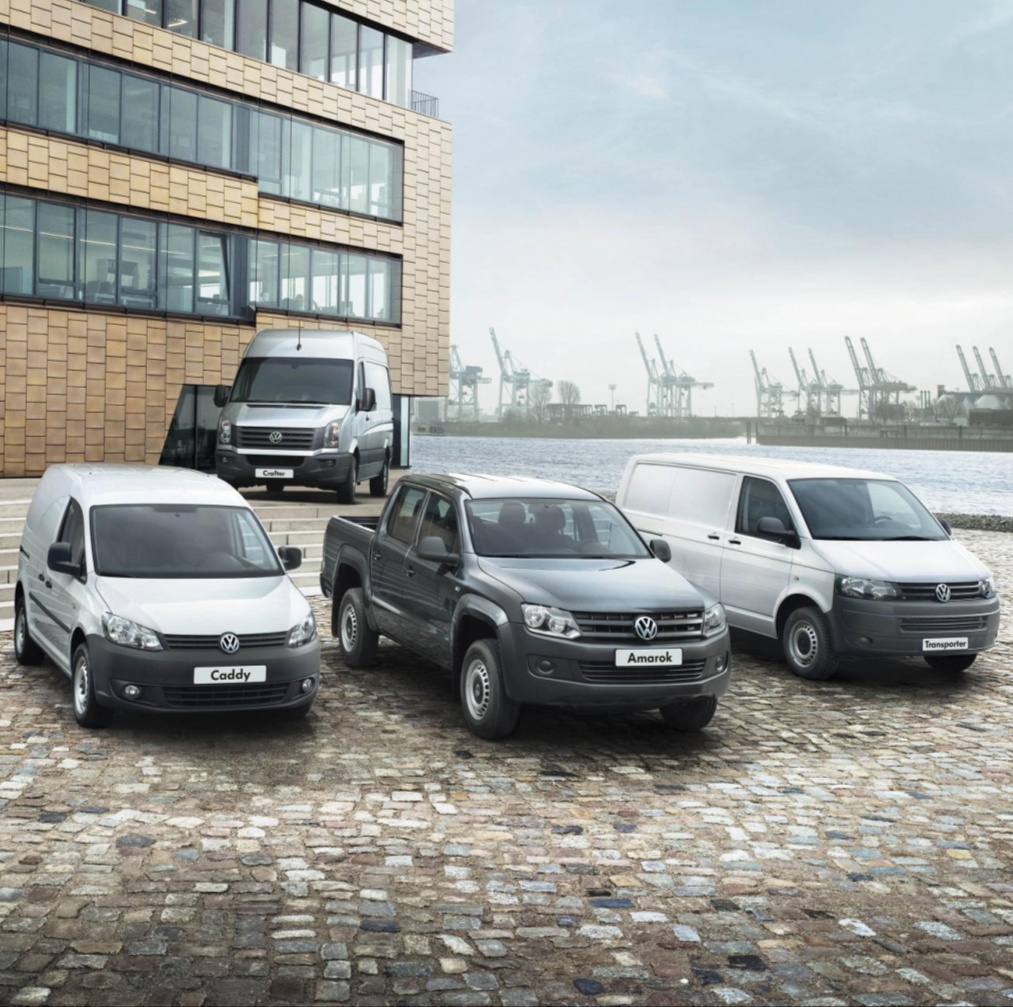 The van market proved the HGV sector’s saviour, with growth of 18.4% compared to April moving registrations up to 24,283.

However, despite the 20% truck registration drop, rolling year remained up 21.7% thanks to late 2013 registrations and new Euro VI legislation.

Mike Hawes, Chief Executive of the SMMT, said: “The van sector rose 18.4% in May, a solid performance that was pleasing to see after a -0.6% blip in registration levels last month.

“Vans continue to perform in-line with SMMT’s expectations for the year, while trucks lag behind 2013 levels as the effect of switching to new Euro VI compliant models is ongoing.

“It is likely that 2014 truck volumes will fall behind last year’s total, while new van introductions should sustain this part of the market.”