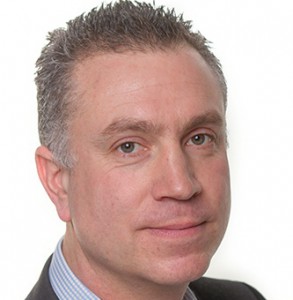 Research during July revealed trade values fell by an average of 1.6% at the benchmark 3 years/60,000mile point – not unusual at this point in the year.

Pleasingly, relative stability is being achieved in the face of soaring new car sales – a phenomenon which has historically caused significantly-increased depreciation across the board.

This year, however, the used market has remained relatively immune to the performance of new cars, which saw a 13% increase last month compared with June last year.

The only area of the used market showing signs of particular trade price pressure is smaller cars, which are depreciating more quickly than the market overall.

This is likely to be the result of especially aggressive pricing in the new market, along with highly attractive PCP deals.

CAP have also identified that independent used car dealers, including the large car supermarkets, are leading the charge on used car retail sales.

This has led to a surge in confidence for independents, happy to see less competition for stock in the trade market.

Derren Martin, Senior Editor of Black Book Live, said: “Although values are falling this should be seen in the context of a drive for new car sales which in previous years would have caused a slump in values and real pain in the used market.

“This year the whole market is benefiting from sustained retail demand and we expect nothing more severe than typical seasonal depreciation between now and September.

“The holiday season, together with the preparations for the ‘63’ plate introduction, points toward August being a quiet but orderly market.”