Up to 5,000 jobs to go from Jaguar Land Rover UK Workforce 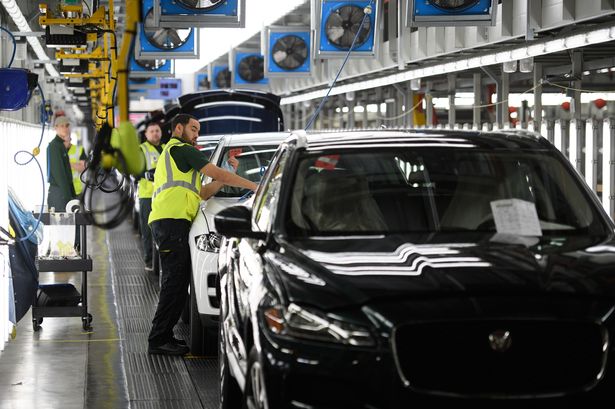 Concerns over Brexit, a slump in Chinese sales and a general move away from diesel sales have led to a ‘perfect storm’ of negativity at Jaguar Land Rover (JLR). The layoffs are part of a £2.5bn cost-cutting plan that may also see other parts of the business following the manufacturing of the Discovery and moving out of the UK.

Jaguar Land Rover is currently, the UK’s largest motor manufacturer and China to-date, has been its biggest and most profitable market, but with Chinese growth in decline, exacerbated by the on-going trade war with the US, sales have fallen by almost 50%. Elsewhere, consumers have moved away from diesel in the aftermath of the various emission scandals, whereas, almost 90% of JLR’s vehicles are diesel-powered.

The uncertainty over a deal/no-deal Brexit is adding to JLR’s pain and have consistently called for more certainty over Brexit if it is to continue investing in the UK. They have warned that a no-deal Brexit could cost it over £1.2bn in profit each year, which it would not want to maintain for and extended period of time.

However, of all the issues faced by Jaguar Land Rover, it is the collapse of its Chinese market that is the biggest threat, and a normalisation of global trading will come not a moment too soon.