The average price of petrol at UK filling stations has hit a new record high, according to the RAC. 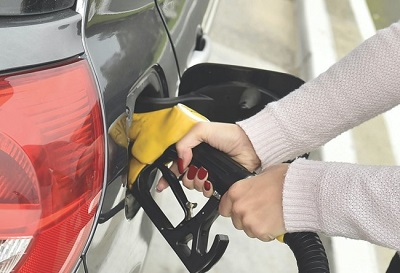 The motoring organisation said an average price of 142.94p per litre, recorded yesterday, exceeded the previous record of 142.48p seen on 16 April 2012.

According to the RAC, the increase has been driven by the price of oil more than doubling compared with a year ago – and the organisation believes it could still rise further.

Other factors in the price rise are said to include the switch to E10 petrol, with an increased amount of ethanol which is more expensive than pure petrol, and increased margins being taken by retailers to compensate for reduced demand during the Covid-19 pandemic.

RAC spokesman Simon Williams said: “This is truly a dark day for drivers, and one which we hoped we wouldn’t see again after the high prices of April 2012.

“The big question now is: where will it stop and what price will petrol hit? If oil gets to $100 a barrel, we could very easily see the average price climb to 150p a litre.

“We urge the Government to help ease the burden at the pumps by temporarily reducing VAT and for the biggest retailers to bring the amount they make on every litre of petrol back down to the level it was prior to the pandemic.”