TfGM advise commuters to plan ahead this Sunday 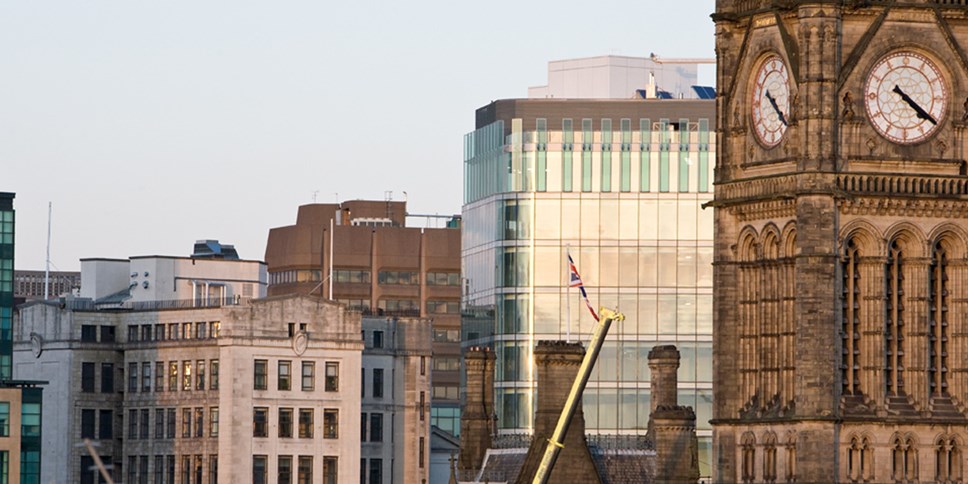 With tens of thousands of people set to march across Manchester city centre this Sunday commuters are being urged to plan their journeys in advance.

Protests will be taking place as the four-day Conservative Party Conference gets under way at Manchester Central, with road closures being put in place from 9am – meaning changes to some bus services and alternative routes for other road users.

This is the sixth Conservative Party Conference that Manchester has hosted since 2009, but it is anticipated to be one of the busiest.

A number of roads will be closed by MCC, including, but not limited to, Oxford Road, Chepstow Street, Whitworth Street West, Liverpool Road and Deansgate. It is anticipated that roads will reopen around 5pm. A map has been developed to help people get around on the day.

While Metrolink services will be running on the day, the Deansgate-Castlefield stop will be closed between 1 and 6pm for boarding and alighting due to events taking place nearby. Services will still operate through the stop, however, passengers will need to use St Peter’s Square to get on and off trams.

In addition, ongoing improvement works at Cornbrook mean that there will be no access to the platform throughout the weekend.

Full details of Sunday’s travel advice, including maps, can be found on the TfGM website.

Stephen Rhodes, TfGM’s Customer Director, said “We’ve been working with our partners at Manchester City Council and GMP for a number of weeks now to ensure the travelling public face as little disruption as possible.

“The city centre is still very much open for business but given the number of people potentially involved in the various marches, there will inevitably be some disruption to transport, particularly for road users.

“Given the sheer number of people that we’re expecting, the situation relating to travel across the four days is likely to remain fluid, particularly on Sunday.

“We’ll have additional staff working to keep the city moving, however, anyone that is planning to come into the city centre on Sunday should check the TfGM website and follow us on Twitter to stay up-to-date with the very latest travel advice.”

Turning to Monday and Tuesday evenings, travel in and around the city centre is likely to be busier than usual. On Monday (30 September) Manchester United play Arsenal at Old Trafford and on Tuesday (1 October) Manchester City host Dinamo Zagreb at the Etihad.