Following the Government’s advice last week regarding a phased return to work after relaxing some of the lockdown restrictions, but avoid public transport, 1-in-2 people are less likely to use public transport in the future while driving will increase in popularity, latest research from YourParkingSpace.co.uk reveals. 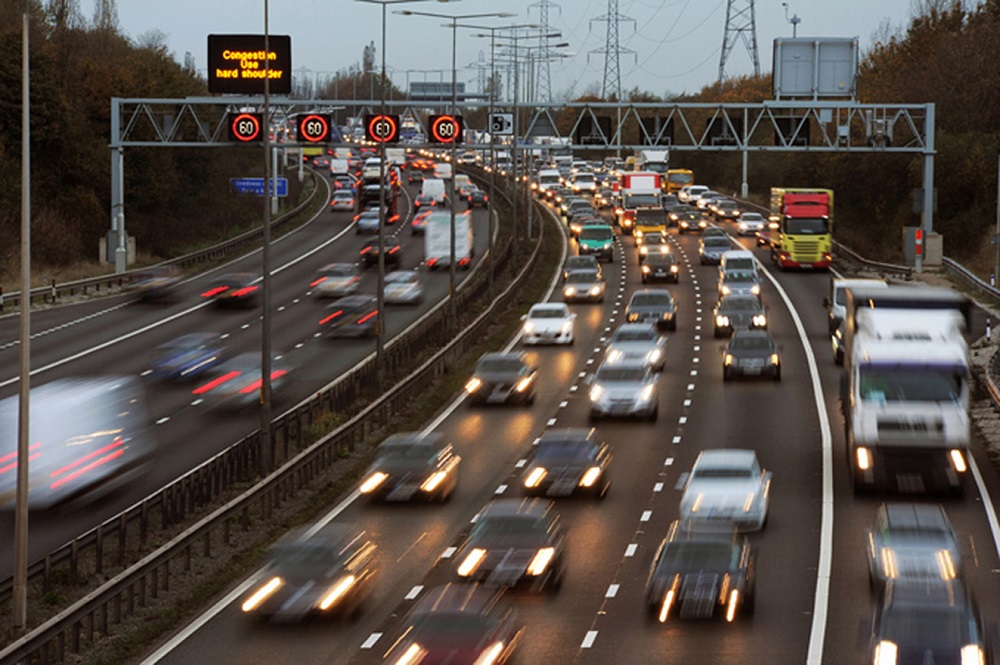 The survey of more than 3,000 people asked if lockdown has made them more or less likely to use public transport in the future.

Just 1-in-35 said they were more likely, while a staggering 1-in-2 said less likely.

On the other hand, when asked what they expected their driving habits would be as restrictions are lifted, just over 4-in-10 answered that they would be more likely to drive, against a mere 1-in-10 who answered less likely.

Harrison Woods, managing director at YourParkingSpace.co.uk, said: “Our study indicates there will be fewer people using public transport and more people driving their cars as the lockdown is lifted.

“This shift in attitude could have a major impact on how we travel in the months and even years ahead, presenting significant challenges for public transport if social distancing measures remain in place for long.”

The survey of YourParkingSpace.co.uk users also discovered that there is likely to be a small increase in the number of people using motorcycles and bicycles.

This is a trend that YourParkingSpace.co.uk aims to capitalise on, said Harrison: “We’re actively re-purposing sections of our car parks into bike and scooter hubs. We could see a boom in micro-mobility if the government puts the right support in place for the sector.”

Meanwhile, YourParkingSpace.co.uk, which currently lists over 350,000 parking spaces across the UK, is also expecting a higher need for car parking spaces post-lockdown.

Harrison added: “If the results of the study turn into reality, then there will soon be an increased demand for parking spaces to cope with more motorists.

“Empty parking spaces and driveways not being used by households can provide one solution to cope with the anticipated surge by providing extra capacity. Not only this, they are often cheaper than traditional car parks and just as conveniently located.”