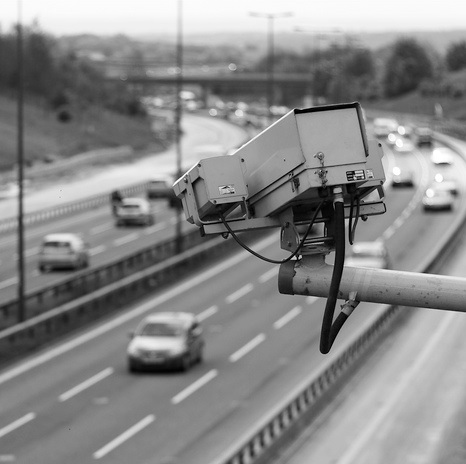 Transport Committee MPs have suggested that more average speed cameras should be deployed on UK roads to catch motorists who drive too fast.

RAC public affairs manager Nick Lyes said in response: “According to the 2015 RAC Report on Motoring, seven in 10 motorists say they regularly or occasionally break the 70mph speed limit, so clearly there is an issue of compliance here. It’s important that the solution to that problem offers a range of alternatives, and average speed cameras can be part of this.

“The benefit in using average speed cameras is that they have the advantage of measuring speed over distance, which is in marked contrast with fixed cameras which are often criticised for encouraging sharp braking and acceleration by drivers as they react to the cameras. This reaction can be a potential cause of accidents and does not help maintain steady flow of traffic. In addition, indications from the use of average speed cameras over a long distance on the A9 in Scotland appear to show positive compliance levels and a reduction in road traffic accidents.

“However, motorists will feel that the enforcement of road traffic law is not only about installing more cameras. The decline in road traffic police officers in recent years has been a worrying trend, with a 23% reduction in England and Wales between 2010 and 2014. The presence of road traffic police officers can also play a big part in improving both safety and compliance, as well as giving motorists a sense that law breakers are not just simply getting away with it.”