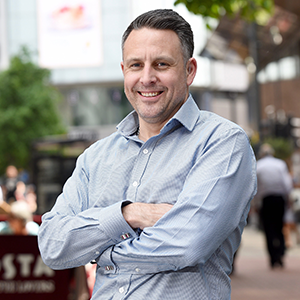 As the full-time whistle prepares to blow on the 2016-17 football season, automotive expert hpi has teamed up with Goal to reveal the Top 10 ‘rich list’ of Premier League cars*  as driven by some of the biggest stars of the Premier League.

Philip Nothard, retail and consumer editor at hpi said: “Footballers playing at the highest level often earn ridiculous salaries which most people can only dream of. Players such as England’s all-time top goal-scorer Wayne Rooney who receives £300,000 per week from his club, Manchester United, has amassed a stunning fleet of vehicles over the years including a Bentley Continental GT and Overfinch Range Rover Sport.”

Others such as Rooney’s Manchester United team-mate Zlatan Ibrahimović has opted for something a little sportier and owns a Ferrari Enzo and Porsche 918 Spyder in his collection, valued at £500,000 and £780,000 respectively.

However, they are not the only ones with a garage to send any car enthusiast into overdrive – midfielder Yaya Toure’s expanding collection of six luxury cars is worth a staggering £1.5m whilst his Manchester City team-mate Raheem Sterling’s  Bentley GTX 700-4 is worth an estimated £ half a million.”

Added Philip Nothard: “From the players we’ve analysed, the collective values of all their vehicles is a mind-blowing £5.5m. Just imagine the amount we’d be looking at if considering all the players in the Premier League with their cars. It certainly seems that top footballers are not just fiercely competitive against each other when on the pitch – this also extends to what’s parked on their driveways.”