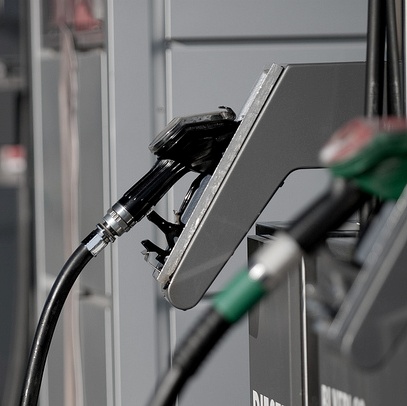 Petrol is still Britain’s favourite fuel, a survey by AA Cars has found.

As part of the AA’s Car Purchase Index, the study revealed 71% expect to change their car within three years, with 42% planning to choose petrol and 38% diesel.

Last year, in the same survey, only 55% claimed they would be changing their vehicle, with 45% preferring petrol and 40% preferring diesel.

David Bruce, Director of AA Cars, said that although fuel prices were rising sharply up to three years ago, when diesel was the favourite fuel, the trend has since been downward, although the gap between diesel and petrol forecourt costs had been widening.

“This has probably encouraged more people to opt for petrol but if the cost of diesel continues to tumble this might reverse the trend,” said Mr Bruce.

“At the pumps, diesel is at its lowest price since July 2012.

“So money is only likely to be saved by higher mileage motorists where the economy of diesel cars overcomes the higher fuel cost.

“Frequent short stop-start trips don’t suit modern diesels – this can lead to problems with diesel particulate filter (DPF) blockages which is much less likely to happen with cars that regularly do long runs.”

The research also showed hybrid and electric cars remain a relatively tiny, but growing, proportion of the market.

“The AA Cars platform does have quite a few electric and hybrid vehicles for sale, many of them less than a year old,” added Mr Bruce.

“And while some might consider this to be a measure of disillusionment with modern fuel technology, it also shows that the market for used ‘green’ cars is beginning to show first tangible signs of developing.”

The 7% who will opt for a hybrid is at its highest level since fuel choice was tracked in the Index, up from 5% last year.

Pure electric cars will attract just 1% of those planning to change their car within the next three years.

“Key is improvement in technology which ultimately should provide greater range for electric vehicles, while more charging points and faster charge times will help to overcome the fear of ‘running out of juice,” said Mr Bruce.

“But despite the £5,000 government grant for such cars, cost remains a barrier.”