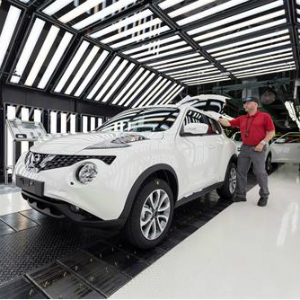 Nissan Motor Company Ltd. today announced, following its Executive Committee meeting, that it will produce the next Qashqai and will add production of the next X-Trail model at its Sunderland, U.K. Plant.

Nissan’s decision follows the U.K. government’s commitment to ensure that the Sunderland plant remains competitive. As a result, Nissan will increase its investment in Sunderland, securing and sustaining the jobs of more than 7,000 workers at the plant.

“I am pleased to announce that Nissan will continue to invest in Sunderland. Our employees there continue to make the plant a globally competitive powerhouse, producing high-quality, high-value products every day,” said Carlos Ghosn, Chairman and CEO of Nissan. “The support and assurances of the U.K. government enabled us to decide that the next-generation Qashqai and X-Trail will be produced at Sunderland. I welcome British Prime Minister Theresa May’s commitment to the automotive industry in Britain and to the development of an overall industrial strategy.” 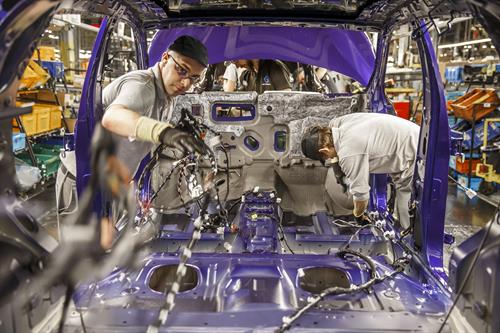 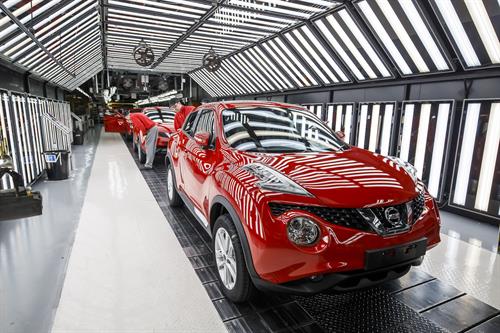 Nissan’s Sunderland plant opened in 1986 and has produced almost 9 million cars since. One in three British cars are produced in Sunderland, which is the UK’s largest car plant of all time. In addition, 80% of production from Sunderland is exported to over 130 international markets. More than 2 million Qashqai’s have been built in Sunderland in less than 10 years. In addition to the 7,000 direct employees at Sunderland, the plant supports a further 28,000 British automotive supply chain jobs. To date, Nissan has invested more than £3.7 billion in Sunderland.