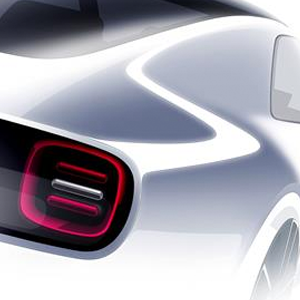 Honda will unveil an all-new electric sports car – the Sports EV Concept – at the 2017 Tokyo Motor Show on 25 October, as part of a broad range of advanced two- and four-wheeled production and concept vehicles.

Other highlights being showcased by Honda are the Urban EV Concept – revealed to an overwhelmingly positive response at the Frankfurt Motor Show in September – and a range of Super Cub motorcycle models celebrating its 60 years anniversary and 100 million units production after the original introduction. Show visitors will also be able to see the Honda NeuV personal mobility concept and the all-new CR-V, both of which will make their Japanese debuts.

Catching the eye with a striking silhouette, friendly face and supple body surfaces, all designed to ensure the car blends into any lifestyle, the Sports EV Concept will have its world premiere in Tokyo. The development team designed the sporty electric car to deliver a feeling of joy and emotional unity to the drive, achieved by efficiently combining the EV powerunit and AI technology in a compact bodyshape.

Following a rapturous reception to its global debut at the Frankfurt Motor Show in September, the Urban EV Concept will make its first appearance in Japan. Based on a newly-developed electric vehicle platform, its simple design and compact proportions are ideal for modern city driving. A communicative front grille displays battery charge status, driving advice and greetings in multiple languages, while the wrap-around interior display conveys a friendliness with the driver designed to inspire an emotive attachment. The production version will arrive in Europe in 2019.

To celebrates the forthcoming milestones of 60 years of production and the 100 millionth unit manufactured since its introduction, Honda show stand will feature a comprehensive display of the Super Cub’s history, the current model line-up and will provide a glimpse of its future. This will include the unveil of the 100 million production anniversary model of Super Cub 110 and a new Super Cub 125C motorcycle.

Retaining an evolution of the distinctive design of one of the world’s most successful SUV nameplates, the all-new fifth generation CR-V will also make its Japanese debut at the Tokyo Motor Show. The new model includes the implementation in an SUV of Honda’s two motor hybrid technology – i-MMD (Intelligent Multi-Mode Drive).

The NeuV was first revealed in January at CES 2017 in Las Vegas, showcasing an electric mobility concept for the commuter. Equipped with the brand’s artificial intelligence engine – Honda Automated Network Assistant– its autonomous driving capability incorporates driver monitoring to determine driver stress from facial expressions and tone of voice, in order to support safer driving. NeuV learns about the driver’s lifestyle and preferences over time, so that it can suggest new routes and activities, realising a natural relationship between driver and machine. 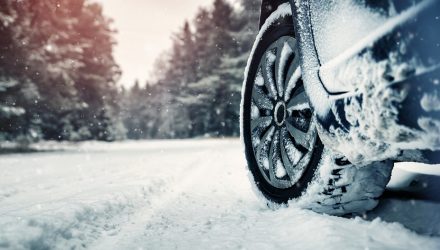