National Express first half revenues up 7% 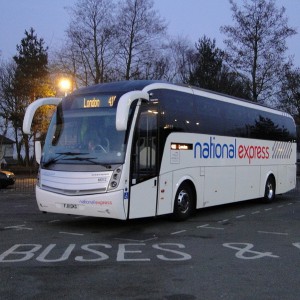 Transport group National Express increased revenues by 7% in the first half of 2013.

Strong North American growth (19%) and a recovering Spanish transport market are the key factors behind the income boost.

The bus and rail operator have secured ‘significant’ price increases on renewed contracts in the US, report Reuters, where the company turns over an annual £49.2million.

First half revenues rose 3% in Spain – where demand had been affected by wider austerity – with a huge 30% sales boost in Morocco.

Meanwhile, their British bus business recovered from a slow first quarter to record a 3% rise in underlying sales.

National Express plan to bid for the full Essex Thameside rail contract later this year, and have been shortlisted for the Crossrail bid process.

The company also told Reuters they have started the mobilisation of the two German rail contracts secured earlier this year.

Image courtesy of Sherpa_536, with thanks.