Motorists to save as government scrap VIC scheme 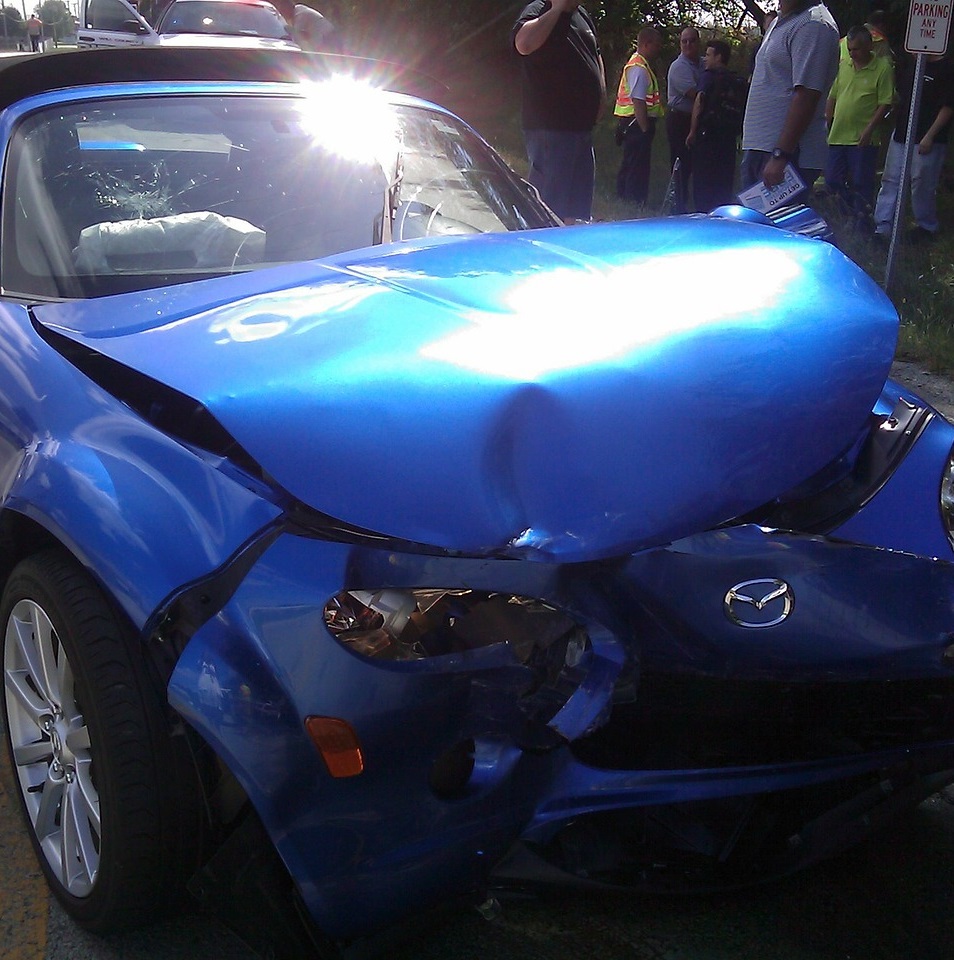 New plans to make returning a written-off car to the road easier and cheaper have been revealed by Transport Minister Stephen Hammond.

From October 2015, drivers returning a written-off car to a roadworthy condition following an accident will no longer need to apply for a £41 Vehicle Identity Check (VIC).

The checks, introduced in 2003, were designed to stop criminals ringing cars – swapping the identity of cars bound for the scrapyard with a stolen vehicle of a similar make and model.

But during the last ten years around a million checks have been made resulting in only a handful of positive results.

Mr Hammond said: “It’s clear the scheme isn’t doing its job and it is hitting honest motorists in the wallet.

“The VIC scheme is nothing more than unnecessary red tape, which is why we are getting rid of it.”

A VIC inspection involves an inspector from the Driver and Vehicle Standards Agency (DVSA) checking that the vehicle matches information on the DVLA’s database.

The decision to scrap VIC was taken following a lengthy consultation and review by the Department for Transport.