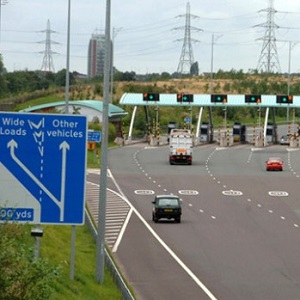 MEL has taken the decision to freeze night time prices to support LGV and HGV customers during on-going roadworks on the M6.

Andy Cliffe, Chief Executive of MEL, said: “We are committed to substantially increasing the number of HGVs choosing to use the M6toll and so we have deliberately kept this price rise below inflation. We’ve also chosen to freeze night time prices to support our haulage customers during on-going roadworks on the M6.”

“We are working closely with haulage firms and other partners to encourage further HGV usage of the M6toll, so that we can increase the benefits that the M6toll brings to the businesses that rely on it and its contribution to economic growth.”

The M6toll carries over 50,000 vehicles every day, and 18.3 million vehicles in 2017 – traffic that would otherwise be using the M6 and surrounding roads. 85% of cars doing long-distance journeys use the M6toll at peak times, helping free up surrounding roads for local private, LGV and HGV users.