Langdon Transport in Plymouth has had its licence revoked and its director disqualified for five years following a Bristol public inquiry.

The company, which holds a standard national licence in the West of England traffic area authorising a total of 49 HGVs and 52 trailers running out of six operating centres, appeared before the traffic commissioner on 29 June. 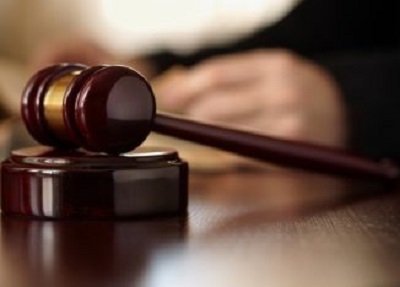 As well as discussing a recent application to vary its licence, the company also faced questions from the TC in relation to disciplinary action.

Further details from the office of the traffic commissioner were not made available as we went to press.

Its most recent financial accounts for the year ending 31 July 2020 showed that the business held fixed assets worth £3.8m and capital and reserves of £2.7m.

The report also said that the average number of employees including directors during the period was 49.

It is understood the company is both a Palletforce and a UPN member.