Is London Prepared For Driverless Cars – House Of Lords To Investigate 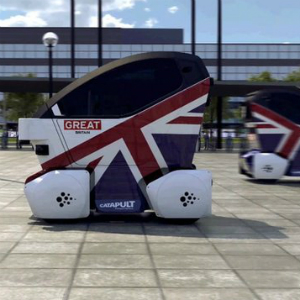 The House of Lords Science and Technology Committee will continue its inquiry investigating driverless vehicles on Tuesday 15 November. The Committee will hear evidence from Transport for London, Highways England and industry experts.

The Committee will explore the implications of deploying driverless vehicles on roads and motorways both in London and around the country. The witnesses will be questioned on issues such as whether driverless cars could reduce congestion or accidents and eliminate the need for traffic signals.

The Committee will also explore how data gathered from autonomous vehicles could be used to benefit the public and which areas of regulation should be the responsibility of the government or transport authorities.

At 10:40am the Committee will hear from:

The Committee are likely to ask:

At 11:40am the Committee will hear from:

The Committee are likely to ask: