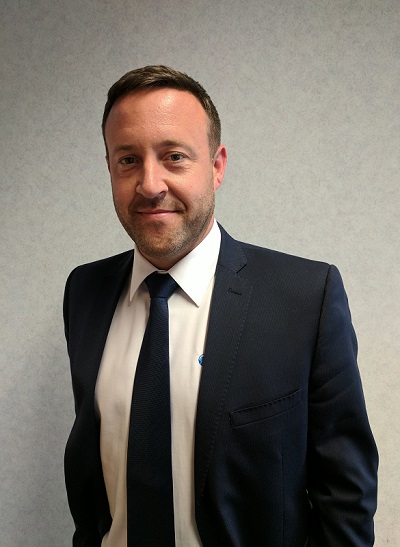 The UK’s fastest selling used car in October was the Ford Kuga closely followed by the Ford EcoSport, which on average took just 30 and 31 days for dealers to sell.

That’s according to Indicata, the real time used vehicle management portal launched by Autorola UK which recorded the fastest selling used cars out of 91,553 sold by dealers during October between six and 36 months of age.

Ford was the most popular used car brand in October with three cars in the top ten – the Ford Kuga, EcoSport and the Fiesta.

71% of the 1,624 Ford Kugas offered for sale nationwide actually sold within 30 days. Models selling more than 300 cars in the month qualified for inclusion in the table.

SUVs continue as the consumer’s used car favourite with five appearing in the top 10. The VW UP was the fastest selling budget car with an average price of £8,590 and the Peugeot 3008 the most expensive in our list at £20,030.

This is used by dealers to help price their used car stock competitively, and to help source the in-demand used cars that will sell quickly.

“Our new report should help support all used car dealers to only buy the most popular stock for their forecourt.”

“It also gives them a powerful insight into consumer buying habits and they can further personalise the system to their individual needs when subscribing to the portal,” explained Neil Gilligan, Indicata national business development manager.

“Ultimately everything about Indicata is geared to helping dealers sell used cars more quickly and make more money. Used cars are important now that new car sales are continuing to fall,” he added. 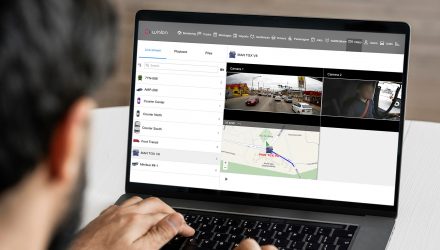