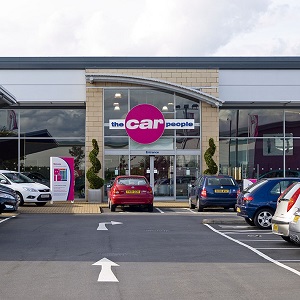 A new guide for dealers has been created by the Independent Motor Dealers Association to spread best practice for the advertising of ex-daily rental and ex-fleet vehicles.

Uniquely, the six-page document has been written with the help and support of the Advertising Standards Authority (ASA), which created consternation among dealers when the ASA upheld an appeal hearing by a consumer concerning two Alfa Romeo Giuliettas.

Descriptions of the two cars, bought by dealer group Glyn Hopkin from Fiat Chrysler UK and sold online through the manufacturer’s used vehicle site, were considered misleading by the ASA as they did not state that they were driven by business users.

David Bilsborough, vice chair at the IMDA, explained: “As an association, it is crucial that we provide useful and accurate advice in a timely manner to our members and, with this in mind, we made direct contact with the ASA concerning the Glyn Hopkin complaint.

“We received a very positive response from them, they have been very supportive and helpful when it came to putting together our document, which is called ‘Best Practice Guidance Overview.’

“It is aimed at helping members to understand the current best practice, not only when advertising ex-fleet and ex-daily rental vehicles but also by providing a complete overview about vehicle advertising in general terms, which is very useful.”

David said that the document could be downloaded by members from the IMDA website and that joining the association was free for independent dealers.

“Our remit is very much to support and stand up for independent dealers of all sizes. We’ve held regional master classes and there is now a wide range of useful documents as well as blogs available through our online hub that help dealers with the day-to-day operations of their businesses.

“Providing this kind of expert help and advice is a crucial part of the IMDA’s role, and for an organisation that was only launched in late 2017, we are very pleased with the rapid progress that is being made.”