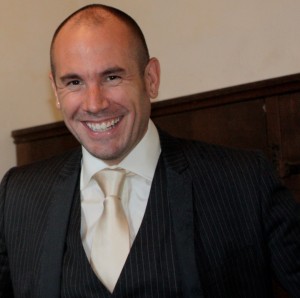 A Gloucestershire haulage company are set to make £20,000 savings on their insurance premium after installing Smart Witness accident cameras to their 50-strong fleet.

Wrings Transport, of Hallen, spent £9,000 on the devices after becoming concerned about cash-for-crash scams.

In just one year, their accident rates have reduced by 50% – meaning the haulier’s insurance premiums will remain static.

Stuart Wring, Managing Director of Wrings Transport, said: “Our insurer hasn’t cut the premium but has indicated that it won’t go up if we keep our good practices in place.

“On average, we used to have around two bumps a month and that has reduced by around half which has probably saved us around £10,000.

“I think that’s because the cameras improve the behaviour of our drivers.

“They know their journey is being recorded all the time.

“We also have stickers on our vehicles warning other road users that all of our journeys are recorded.”

Simon Marsh, Managing Director of Smart Witness, added: “Our cameras are saving money for businesses up and down the country at a time when budgets are squeezed.

“They not only help to save money on insurance premiums but they have also helped to cut accident rates.”

Around 550,000 whiplash claims a year are filed every year in the UK, but insurance experts have estimated that up to 60% are bogus.

This makes the ‘cash for crash’ scam a £1billion-a-year fraud.

The shocking figures were given to MPs by insurers who said the UK had now become the ‘whiplash capital of the world’.