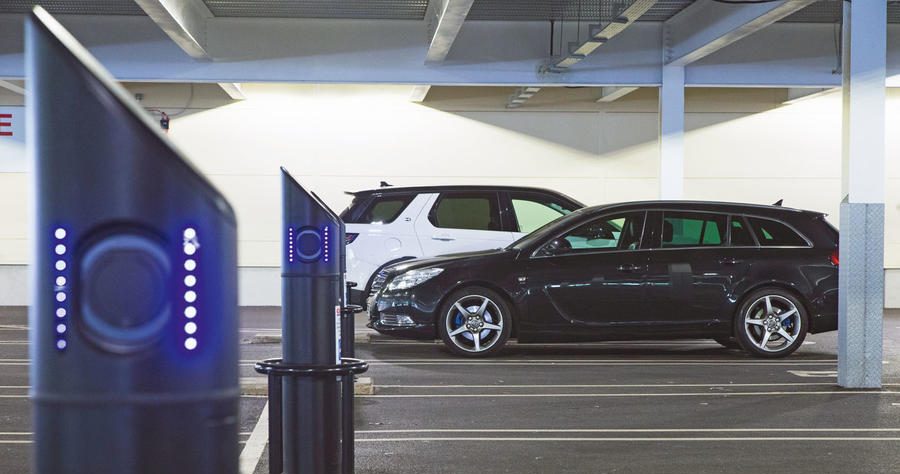 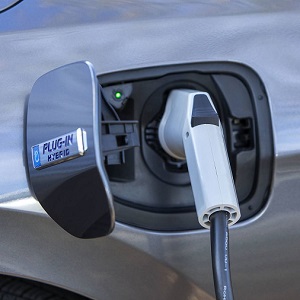 Cash incentives have been offered since 2011 to help promote cleaner cars and meet emissions targets, but from the 9th of November, grants for new plug-in hybrids will be scrapped, while discounts on all-electric cars will be cut from £4,500 to £3,500.

The Department for Transport said that the Plug-in Car Grants was introduced to help the market to become established, but that it was now time to focus support on zero-emission models such as all-electric and fuel cell cars.

The government said the cut in the support for Category 1 cars to £3,500 reflected recent reductions in the price of electric vehicles.

However, many motoring groups feel this is a retrograde step and could make the Government’s target of zero-emissions by 2050, along with current short-term emission targets a more difficult process.

Jack Cousens, head of roads policy for the AA says; “The Government wants to end the sale of petrol and diesel cars, but scrapping grants for low emission cars may well stall their progress.

“Seven out of 10 (69%**) of drivers say grants are necessary to buy an ultra-low emission vehicle until such time that the price compared to a conventional petrol or diesel car is the same. And eight out of 10 (83%***) say that the high purchase price of electric and hybrid cars is the main stumbling block to owning such a car. This announcement will simply put more drivers off from buying greener cars.

“Rather than give consumers excuses to shy away from the greenest possible option, Government needs to provide reasons and incentives to convince drivers hybrid and electric cars are the way forward.

“At a time when air quality is of great concern, those who bought diesels in good faith, and with Government encouragement, will feel they have been given the cold shoulder rather than a helping hand.”

“ACFO, in its 29 October Budget ‘wish list’, called for the government to remove uncertainty around the Plug-in Car and Van Grants by pledging that they would remain in place for the long term.

“The government’s announcement not only cuts financial support but gives no certainty to fleets as to how long any cash support will be available if they choose to introduce plug-in vehicles to their fleets in the future.

“Whole life costs for plug-in vehicles will, ACFO believes, increase as a result of cuts to the financial support available. At a time when the government is desperately trying to encourage the take-up of plug-in vehicles to achieve its environmental objectives, it is a decision that is difficult to understand.”

Nicholas Lyes, the RAC’s head of roads policy said the decision was a “major blow” to those hoping to “go green”, adding that it made “little sense” in terms of lowering emissions.

He said: “With up-front costs still a huge barrier for those hoping to switch to an electric vehicle, this move from the government is a big step backwards and is in stark contrast to countries like Norway, where generous tax incentives have meant that it has one of the highest ownership levels of ultra-low emission vehicles of anywhere in the world.”

Andrew Leech , managing director of fleet management and car benefits specialist, Fleet Evolution, said: “This seems a very strange decision just ahead of the start of the Government’s Green GB Week and before the Budget Statement on October 29.

“Fleet operators will find it confusing  as the Government has clearly signalled the end of internal combustion engined cars by 2040 amidst an ambition to be zero-emissions by 2050 – and yet it removes the incentives that will help push society towards a greener motoring future.

The thinking doesn’t seem very joined up and  the message is definitely a mixed one. Any fleets that are struggling to get their heads around this latest development are advised to talk to their fleet management provider and discuss the best course of action for their future fleet policies.”