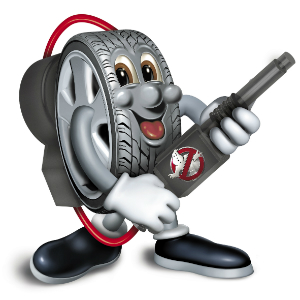 National Tyres have agreed a high profile collaboration with this summer’s highly anticipated film GHOSTBUSTERS, at cinemas Monday July 11, which will span radio, national press advertising and digital campaigns – engaging with customers and film fans alike with a series of thrilling giveaways.

Through a unique competition, fans of the franchise will follow in the footsteps of their jumpsuit-clad heroes and even get to try on a proton-pack. Roar through the streets of the Big Apple in the Ecto-1 taking in the iconic Ghostbustin’ sights, including the NY Public Library, Rockefeller Center and the team’s famous Firehouse HQ before lunching at one of the city’s most haunted restaurants.  The winners will stay in a luxury Times Square hotel and receive a GHOSTBUSTERS goody-bag. For terms and conditions on how to qualify for a chance to win this great prize visit: national.co.uk/promo/ghostbusters.

But that’s not all! For the duration of this summer promo, National Tyres and Autocare have teamed up with Sony Pictures to bring customers and film fans the chance to win one of several Sony Electronics prizes, as well as film merchandise including hats, earphones, ghost trap USBs, and notebooks. Follow on Facebook and Twitter for details on how to get your hands on these exclusive prizes.