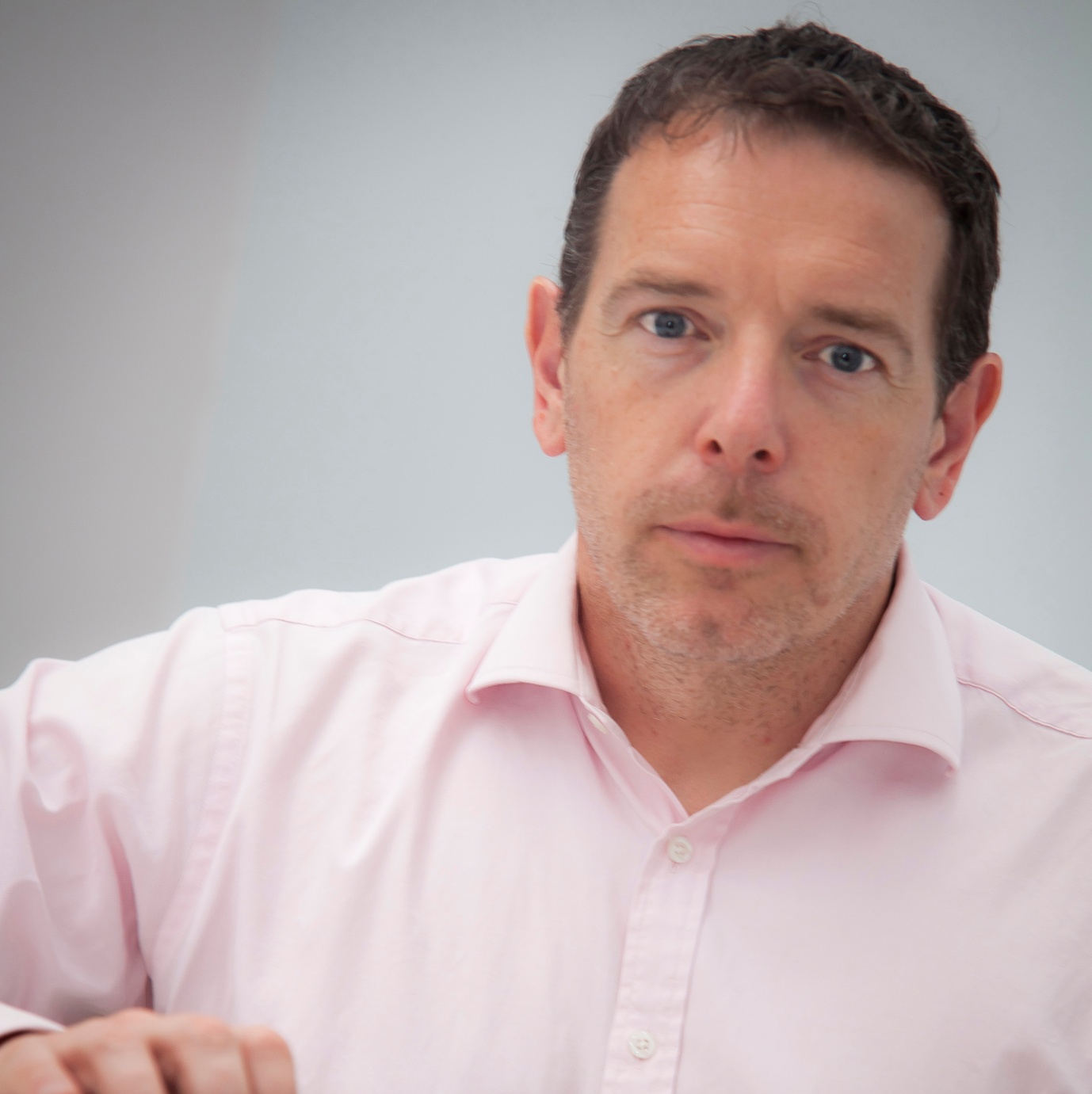 Enabling fleet managers to make sense of overwhelming amounts of data will be the focus of future fleet software, Chevin have claimed.

Ashley Sowerby, Managing Director of Chevin, claims the amount of information produced by and for fleets is likely to increase exponentially over the next few years.

He added that, given using it to create genuinely useful reports could become increasingly difficult, the role of fleet software would be vital.

“Wherever you look in the fleet sector, people are promising or demanding more data,” said Mr Sowerby.

“Manufacturers are talking about connected cars, insurers about on-road behaviour, service and maintenance providers about finding the best value prices for all kinds of workshop jobs.

“All of this information is going to be directed towards the fleet manager and formatting it into reports that actually tell decision makers what is happening on their fleet will be the number one task of fleet software providers.

“We already have fleet managers coming to us asking how to make sense of the data that is being thrown at them and this is something that is going to become an even more acute issue in the coming years.”

Mr Sowerby added that this trend would affect all aspects of future fleet software from the way in which it interfaced with other systems to collect data through to design.

“What we want is to give fleet managers exactly the accurate information they need in a format that is as easy for them to digest as possible,” he said.

“Really, what we need is for the graphical representations of information to become ever more flexible, for dashboards to become the central point of fleet management.”

Mr Sowerby also claimed that he expected the new mass of information being produced by fleets to lead to lots of incremental gains rather than any revolutionary developments.

“If you look at tyres, for example, we already know quite a lot about how factors such as driving style and driving conditions affect wear and most fleets have adjusted their tyre policies accordingly,” he said.

“If a connected car or device that measures driver behaviour tells us more detail about this area, it is unlikely to affect the overall shape of those tyre policies but might lead to more detail being added and small gains created.”