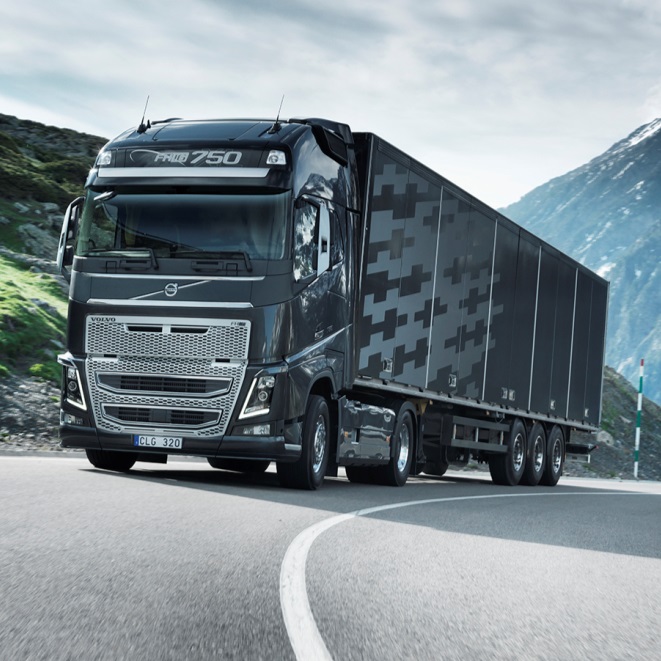 Organisers of the Glasgow Games must publish detailed information in preparation for this summer’s spectacle within 50days, the Freight Transport Association (FTA) have insisted.

The Association claim the industry has not been supplied with adequate preparatory information, and have called for official detailed plans before the FTA’s Conference on May 13.

With the Games due to start on 23 July, preparations for freight deliveries are far behind those for which were made ahead of the London Olympics in 2012.

The FTA claim there could be major consequences for freight and logistics operators, who are in urgent need of information in order to plan for the event.

“At the equivalent stage ahead of the Olympics in 2012, the Games Route Network was known in detail and the Freight Working Group had met several times.”

Chris MacRae, Head of Policy for Scotland at the FTA, said: “The freight and logistics industry will play a huge part in helping to deliver essential food, drink and supplies not only to the Games venues themselves but also to the residents and businesses of the city and in order to do so, it is vital to prepare well ahead.

“At the equivalent stage ahead of the Olympics in 2012, the Games Route Network (GRN) was known in detail and the Freight Working Group had met several times.

“For Glasgow the GRN is still only a map without any published detail on actual restrictions, times or postcodes released and the Freight Working Group only met for the first time on March 11.

“We also still have no information on the venue security accreditation procedures.”