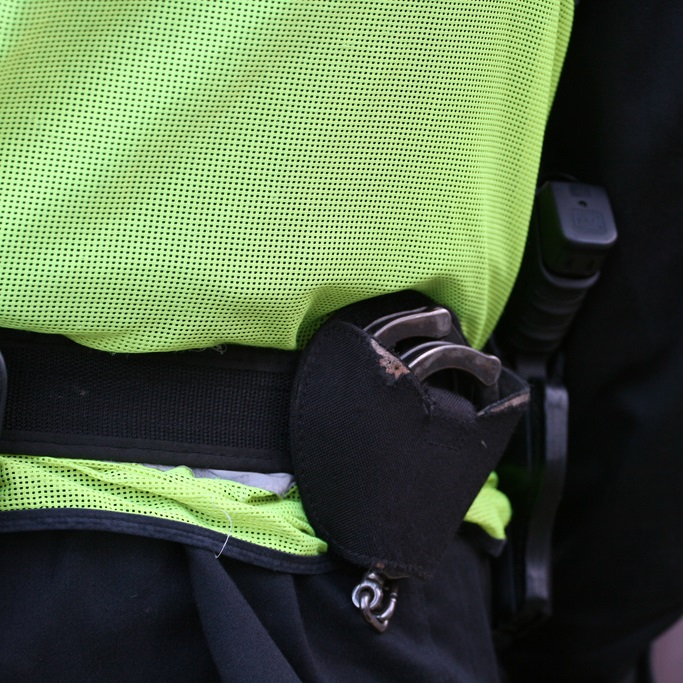 Three fraudsters who attempted a £20,000 motor insurance swindle by fabricating personal injury claims have been thwarted by a telematics device.

The tracking system, alongside other techniques used by fraud investigators Asset Protection Unit (APU), helped catch the Liverpool-based claimants, who were trying to con insurers Aviva.

The scammers reported two vehicles had collided and caused injury, but APU assisted Aviva in refuting the claim after operatives proved the alleged crash had been fabricated.

Telematics showed that the car was, in fact, more than two miles away from where the fabricated incident was said to have occurred.

The three claimants have since ceased to seek compensation and have been added to APU’s fraud database and insurers’ fraud detection systems.

“These acts are detrimental to innocent people, who end up paying more for car insurance or suffer delays to genuine claims.”

Neil Thomas, Director of Investigative Services at APU, said: “In order for insurance companies to continue to offer affordable insurance, it is paramount that criminals who attempt to falsely claim be stopped.

“These acts are detrimental to innocent people, who end up paying more for car insurance or suffer delays to genuine claims.”

Anti-fraud teams have been battling an increasing amount of vehicle-related crime in recent times, in an effort to combat soaring personal injury claim rates.

There are, on average, 380 fraudulent claims made to insurance companies every day, with false whiplash claims alone costing the industry at least £1billion a year.