The Final Countdown For Diesel Fleets 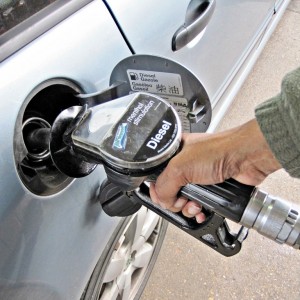 Hot off the heels of the government’s confirmation in the Spring Budget of its commitment to improving air quality, follows news of its £1 million grant to develop “pay as you pollute” tracking technology – targeting diesel car drivers.

With government plans to review the way diesel vehicles are taxed already underway, including changes to company car benefit-in-kind, Venson Automotive Solutions is urging fleet decision-makers to prioritize a review of their current policies and plan for a future with fewer diesel vehicles.

Diesel company cars incur an additional 3% benefit-in-kind tax supplement up to a maximum of 37%, which the government has previously said would remain in place until April 2021. However, national and international pressure for governments to take action to cut demand for diesel vehicles could see tax rises announced as soon as the Autumn Budget.

Tax policy already drives fleets towards plug-in and ultra-low emission vehicles and currently, Euro6 compliant diesel vehicles are the “cleanest” oil-burners available, so any new changes could see a big shift away from diesel.

Whilst the EU has set out CO2 targets for cars and vans to 2020/21, the Brexit decision means the UK’s position could be quite different. Meanwhile, the way CO2 emissions are measured will change with the introduction of the Worldwide Harmonized Light Duty Vehicles Test Procedure, which will have a knock-on impact in a number of areas including taxation.

According to the British Vehicle Rental and Leasing Association, diesel vehicles remain a vital part of the fleet mix, as diesel engines are the most energy-efficient internal combustion engines. However, the fleet training organization, ICFM, believes the “writing is on the wall for fleet reliance on diesel vehicles – and diesel company cars specifically.” And the RAC also sees the latest Budget as a warning for diesel owners, as changes to the tax on diesel vehicles could be announced before the end of the year.

Samantha Roff, Managing Director for Venson Automotive Solutions comments, “Venson is committed to promoting greener fleets and helping make the shift to electric and hybrid vehicles. The signal that the government is looking at introducing diesel vehicle tax changes that are likely to mean tax rises could prove to be the catalyst to further drive fleets towards plug-in vehicles. Our consultative approach to business means that we will be working with fleet decision-makers to review their operations to see where such vehicles can be incorporated into policies.” 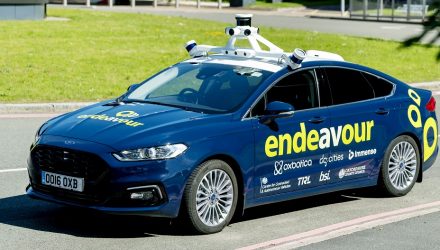