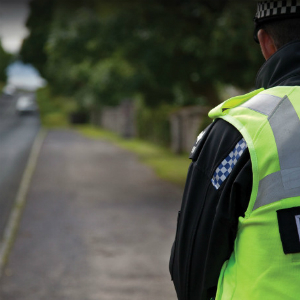 As new figures are presented to the House of Commons Transport Select Committee on the fall of offences recorded on the roads in England and Wales, GEM and RAC suggest that the data is not representative of the real situation; fewer police means fewer people being caught, not that few traffic crimes are being committed.

GEM comment on the fall in the total number of offences recorded on roads in England and Wales (from 4.3 million in 2004 to 1.5 million in 2014)*, GEM chief executive David Williams MBE said:

“The number of total offences recorded has fallen. What is significant is that there has been no fall in the number of offences resulting in a death. This clearly shows that the offences are still being committed, but with fewer and fewer traffic police on the roads, it can only mean that more and more people are getting away with it.

“Enforcement is the vital link in the chain when all other road safety interventions have failed. Road safety education will not work unless there is the real threat of being caught breaking the law.”

RAC head of external affairs Pete Williams said: “The RAC welcomes the findings of the Transport Select Committee’s report. The sharp decline in roads policing officers – something the RAC highlighted over a year ago – appears to be having the very unwelcome effect of leading to fewer people being caught for illegal activity. It stands to reason that if a law exists, it needs to be enforced effectively.

“While the priorities for policing are a matter for each individual force, evidence suggests there is a large proportion of the public that want to see more police catching offenders on our roads. 60% of those we spoke to for the RAC Report on Motoring said that they believed there were insufficient police, leading to more motorists getting away with putting themselves and other road users at serious risk.