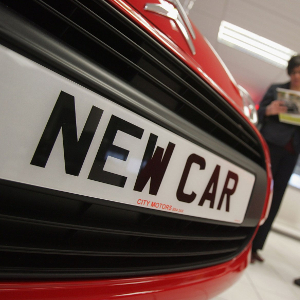 The European vehicle market statistics pocketbook offers a statistical portrait of passenger car and light commercial vehicle fleets in the European Union, updated annually. The emphasis is on vehicle technologies and emissions of greenhouse gases and other air pollutants. Brief introductions to each chapter note important trends and provide selected comparisons to other large vehicle markets. 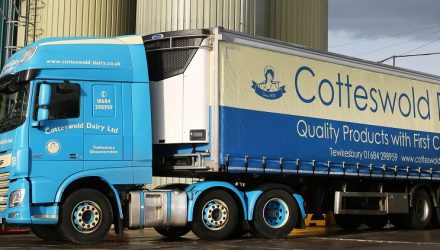