Ebbon-Dacs has revealed its new Ebbon Group concept to reflect its growing internationalisation and its strategic acquisitions ambitions as it looks to expand the business within the global fleet community. 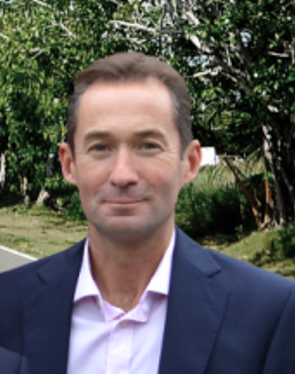 Group concept for the business, first hinted at at its annual user conference earlier this year, better reflects its ambitions to become a global player within the international fleet market.

As well as the UK, Ebbon-Dacs already has operations in the Netherlands and France and is looking closely at other markets within continental Europe.

The new Group concept has a mission statement behind it to “build a digital platforms company with a relentless mission to solve the challenges faced by the global fleet community – driving together towards an efficient, sustainable and safer future”.

And it is this aspiration that has prompted the reveal of details of the new Group concept that will be supported by the launch of a new Ebbon Group website later this month.

The familiar Ebbon-Dacs name will remain as the underpinning brand behind the company’s vehicle acquisitions and logistics solutions which are widely used throughout the UK’s fleet community and increasingly across Europe.

These include the market-leading e-procurement platform Leaselink, vehicle delivery and collection solution, moDel – also a market leader – and the new to market StockViewer solution for managing vehicle campaigns.

And following the strategic acquisition of Derby-based Licence Check some 18 months ago, which has since gone from strength to strength, the line-up of technology-driven solutions also includes the DAVIS cloud software platform for driver and vehicle compliance management.

“With the Ebbon Group concept, we want to convey the message that we are not merely a UK-centric business,” said director Craig Gibbin,” but one which has real iternational ambitions through organic growth and strategic acquisitions throughout Europe.” 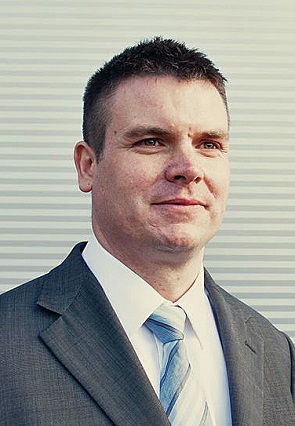 The company has been operational in the Netherlands for over ten years where its Leaselink solution is used by six major international leasing companies.

It also has business operations in France where it has recruited multi-lingual support teams and where its Leaselink and moDel solutions are now available in seven different languages. These are currently being implemented by a major international leasing company.

“While investing in advancing our industry known product ranges, we are also looking at further expansion through strategic acquisitions to meet the Group vision of providing the platforms to meet the challenges faced by the global fleet community,” said director Rob Pilkington.

“The Group concept better reflects the business we have become and what we will go on to be in the future.”