As the volume of fleet orders and deliveries starts to increase again, Oxford-based technology solutions provider, Ebbon-Dacs, has further enhanced the functionality of its market-leading electronic vehicle delivery and collection solution, moDel, to make vehicle deliveries to fleets easier. 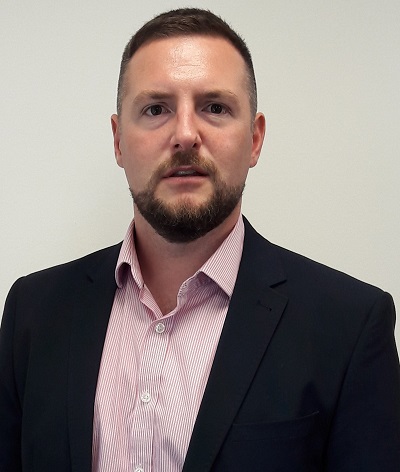 The first of two new releases is aimed at vehicle logistics companies using the moDel-VM portal – the stand-alone version of moDel which is intended for vehicle deliveries which are not integrated with Ebbon-Dacs’ e-procurement platform, Leaselink.

Now the most popular form of the moDel solution, moDel-VM accounted for more than 225,000 vehicle movements last year between dealers, leasing companies and brokers and end-users, both fleet and retail – a new record and an increase of 26% on the previous year.

The new enhancement to moDel-VM is a ‘push job’ facility which allows logistics and delivery companies to ‘push’ a new vehicle delivery job directly to delivery drivers’ devices, such as smart phones and tablets.

This is a real time-saver for both delivery company and driver as it removes the need for drivers to download jobs themselves; they simply log into the moDel app and find all their deliveries present and ready to go.

This feature is initially available as part of a pilot scheme and Ebbon-Dacs is looking for volunteer companies to test the new functionality before rolling it out across the whole moDel community.

The second new feature involves a new registration process for the driver app for all versions of moDel, in both Apple/iOS and Android formats. By registering their details for the app, including user name and password, drivers will be able to access details of all their available jobs, thus increasing security, saving time and improving efficiency.

The app itself has been upgraded with a new user interface to enhance the user experience with a fresh and updated look and feel.

Linked to the ‘push job’ functionality, Ebbon-Dacs is also looking for volunteers to test the new driver registration feature. Any companies willing to take part in the two pilot schemes should contact co-ordinator Andy Smith at andy.smith@ebbon-dacs.com

The moDel solution has become the benchmark for the fleet industry and is used by around 30 delivery and logistics companies, all the major leasing and fleet management companies who are users of Leaselink, totaling around 25, and some 200 dealer groups across the UK.

“Our message to customers is that we continue to invest heavily in the ongoing development of moDel with new functionality and features to improve efficiency and make their lives easier, often based on customer feedback and experience,” added Michael Terry.