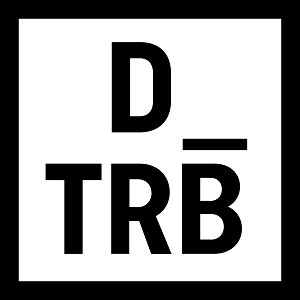 Motoring legends and founders of DriveTribe, Jeremy Clarkson, James May and Richard Hammond took time out of their filming schedule to launch DriveTribe in China. As the fastest growing global online community dedicated to motoring enthusiasts, DriveTribe is embracing the cultural differences that China has to offer, by launching dedicated ‘Tribes’ for its Chinese followers written in Chinese. This will boost an already thriving community and create an exciting opportunity to share ideas and passions with like-minded motoring fans and experts on a truly global scale. 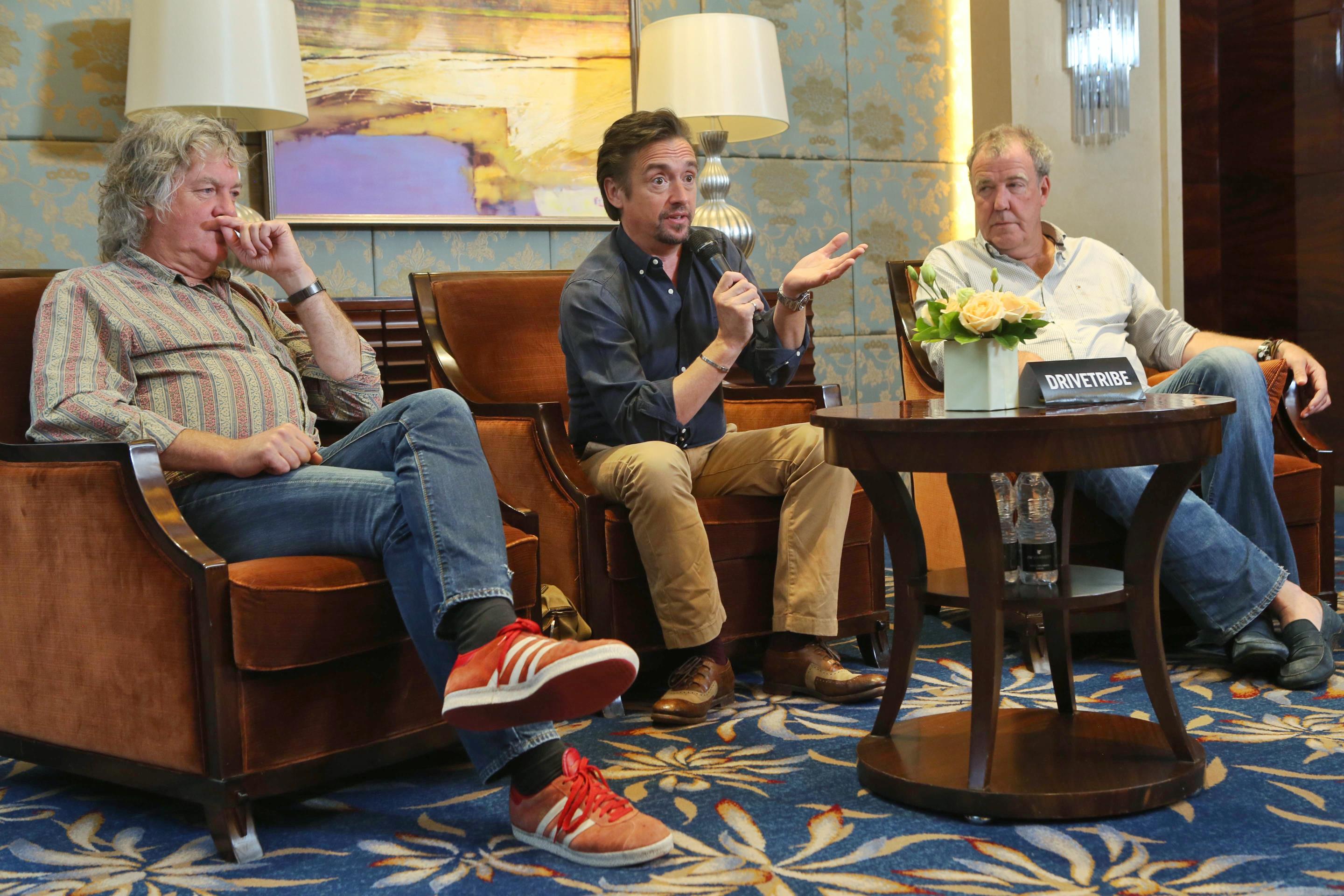 Joined by Cheng Hong of China’s ‘ The Fast Car Channel’, the three founders revealed that there will initially be five Tribes solely for the Chinese community, focusing on events, car spotting, F1 and motorsport, car culture and lifestyle – all written in Chinese by a team of established motoring influencers from China. In the first 24 hours of the site launching it has already had millions of views. Post launch, more Tribes will be added, including those created by its growing Chinese community.

Appealing to the ‘online’ preferences of Chinese consumers, the launch in China also sees DriveTribe featured on micro-blogging website Weibo, which boasts an audience reach in the millions, as well as the multi-purpose social media platform, Wechat, ensuring motoring fans and industry experts have access to rich and relevant content across multiple channels.

Jonathan Morris, CEO of DriveTribe, comments, “This launch a really exciting expansion of the DriveTribe community, embracing the Chinese population and its motoring culture. By giving them a dedicated platform to share their passions we will, in turn, be able to learn and expand our own ideas. Indeed, we really hope members in China will apply to create new Tribes in interesting and diverse areas we haven’t even thought of yet. By interacting with the Chinese motoring community, the experience for everyone on DriveTribe will be hugely enriched.”