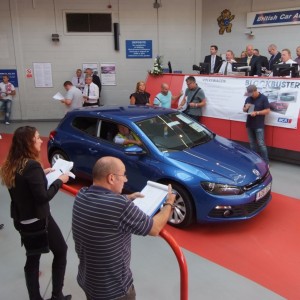 Defleeted cars reached their highest-ever value in November, it has been revealed – the fifth record broken in six months.

CAP performance fell back from to 96.02% from October but was ahead year-on-year, while retained value against original MRP was static compared to October, but two points up year-on-year.

Simon Henstock, UK Operations Director at British Car Auctions (BCA), said: “Buyers were out in force in November acquiring stock and BCA recorded some exceptional results around the group.

“Professional buyers will no doubt remember that average values rose very sharply last December due to the shorter trading month and ongoing dearth of retail-quality stock, so there was an element of ‘getting ahead of the game’.”