Daimler Truck AG is setting another important milestone on the way to series production of fuel cell systems. With the establishment of Daimler Truck Fuel Cell GmbH & Co. KG, the organizational and legal framework has now been created for bringing together all of the Group’s fuel cell activities. Dr. Andreas Gorbach (45) and Prof. Dr. Christian Mohrdieck (60) have been appointed as managing directors of the new company. 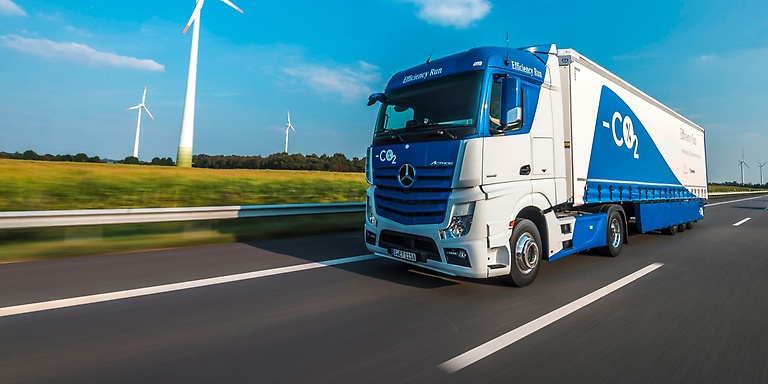 They both have extensive experience with conventional and alternative drive systems, especially fuel cell systems. Gorbach has already held a senior management position with overall responsibility for all fuel cell matters at Daimler Truck AG since the beginning of May this year. This will continue in his new additional position as CEO of Daimler Truck Fuel Cell GmbH & Co. KG. Prof. Dr. Christian Mohrdieck has been in charge of fuel cell development at the Daimler Group since 2003 and is managing director of the current fuel cell development unit Mercedes-Benz Fuel Cell GmbH, which will be allocated to the newly founded subsidiary.

Daimler Truck AG concluded a preliminary, non-binding agreement with Volvo Group in April of this year to establish a new joint venture for the development, production and commercialization of fuel cell systems for heavy-duty commercial vehicles and other applications such as stationary use. Daimler Truck Fuel Cell GmbH & Co. KG is later to transition into this planned joint venture. Volvo Group will acquire 50 percent of the company for this purpose. All potential transactions are subject to examination and approval by the responsible competition authorities. Daimler Truck AG and Volvo Group plan to start series production of heavy-duty fuel cell commercial vehicles for demanding and heavy long-distance haulage in the second half of the decade.

“The fuel cell is a crucial CO2-neutral solution for trucks in heavy long-distance transport. We and our future joint venture partner, Volvo Group, are convinced of this. We are determined to jointly tackle the development and series production of fuel cells and are now taking major steps with all the necessary preparations for the planned joint venture. The establishment of Daimler Truck Fuel Cell GmbH & Co. KG is a very special milestone for our company, because our new subsidiary is to be the immediate predecessor organization of the joint venture. In it, we will now bring together the great expertise and enormous wealth of experience from several decades of development work on fuel cells at Daimler – and combine it with the right know-how in connection with trucks,” said Martin Daum, Chairman of the Board of Management of Daimler Truck AG and Member of the Board of Management of Daimler AG.

“I am very pleased that with Dr. Andreas Gorbach and Prof. Dr. Christian Mohrdieck, we have been able to gain two very experienced Daimler colleagues for the management of Daimler Truck Fuel Cell GmbH & Co. KG. The two of them are characterized both by profound expertise in the field of conventional and alternative drive systems and fuel cells, and by the right pioneering spirit to successfully build up the new entity and transfer it to the planned joint venture,” continued Daum. 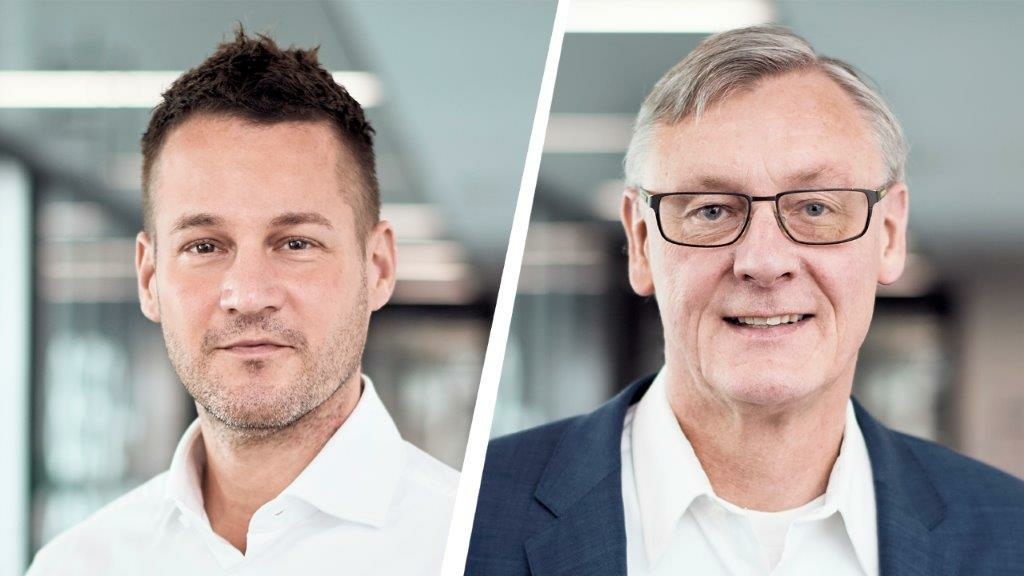 Prior to his new position, Andreas Gorbach was head of product management for the global generations of engines and axles at Daimler Trucks. In addition, he was responsible there for climate protection and air quality within the context of the sustainability strategy. Gorbach joined Daimler Trucks in 2005 in the powertrain development department. He held various management positions in the following years, including head of development for the global engine platforms.

Prof. Dr. Christian Mohrdieck: active at Daimler in the field of fuel cells since 1999

The cooperation planned between Daimler Truck AG and the British technology group Rolls-Royce plc in the field of stationary fuel cell systems demonstrates very specific opportunities for the commercialization of fuel cell technology through the planned joint venture with Volvo Group. Rolls-Royce’s Power Systems division plans to use the fuel cell systems from the planned joint venture between Daimler Truck AG and Volvo Group and Daimler’s many years of expertise in this field for the emergency power generators of the MTU product and solution brand that it develops and sells for data centers. A comprehensive cooperation agreement is to be prepared and signed by the end of the year.

Over the past two decades, Daimler has already built up considerable expertise in the field of fuel cells at its site in Nabern, Germany (currently the headquarters of Mercedes-Benz Fuel Cell GmbH) and at other production and development facilities in Germany and Canada.