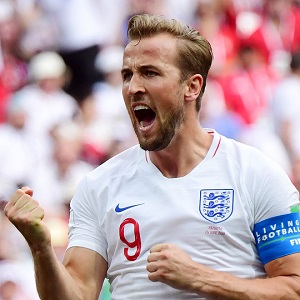 Football mania is expected to leave England motorways with up to a third less traffic tomorrow night.

As fans’ cheer on Harry Kane and co in their bid for World Cup semi-final glory, the country’s busiest roads are set to fall somewhat more silent than they normally would be midweek at 7pm.

A brief analysis of traffic on each of the England match days to date, comparing an hour before kick-off to two hours after, showed that during the games demand reduced by up to 33%.

And the roads were not busier than normal immediately before, or after the games, suggesting people are often choosing not to travel or to travel at completely different times, rather than to change their journeys to earlier or later times in the same day.

“Along with the rest of the country, we’ll be cheering on England! We want them to bring it home – and we want everyone on our roads to get home safely.

“When England played Columbia we noticed traffic levels drop by about a third so we’re anticipating similar on Wednesday.

“If you’re on the road – please drive safely and keep your focus on the journey. And then we look forward to doing it all again on Sunday!” 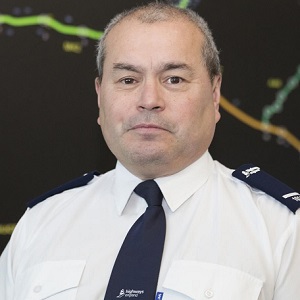 And two of them could have a strange connection to the World Cup!

The M66 and M18 are exactly 52 miles apart – the same as the number of years since England last won the World Cup.

The M18 also opened the year after England’s 1966 win and has seven junctions, which happens to be the number of matches England will have played if we reach the World Cup Final.

Meanwhile, make sure you don’t miss tomorrow’s kick-off by carrying out some simple vehicle checks to ensure your vehicle is fit for your journey and you get to your destination safely.

During the warm weather, make sure you have plenty of water on board, and while driving, look out for signs and signals, like Red Xs. These are shown above closed lanes – and may be protecting people who have stopped in a live lane, or keeping access open for emergency services going to their aid.

Highways England traffic officers will be working around the clock to help people who get into difficulty, but are urging motorists to:

For advice on how to drive on a smart motorway, please visit: https://www.gov.uk/guidance/how-to-drive-on-a-smart-motorway