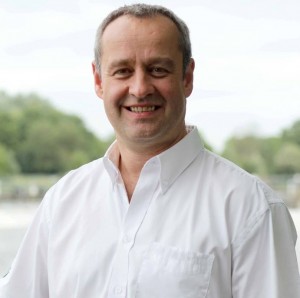 Graham Macdonald is the new CEO of Caterham Group, it has been announced.

Mr Macdonald, who has been promoted from his role as CEO of Caterham Cars, will now have overall responsibility for all arms of the business.

His remit is to oversee the continuing growth and integration of the component parts of the Group.

Mr Macdonald said: “The last year has been a whirlwind for me at the head of Caterham Cars and I’m honoured to be asked to elevate my role for the whole of the Caterham Group.

“Caterham is going through a revolution in terms of its brand proposition and status so to be at the forefront of that change is a once-in-a-lifetime opportunity for me.”

Tony Fernandes, Co-Chairman of Caterham Group, added: “In the short time that Graham has been at the helm of Caterham Cars in what is a fascinating period of change for the brand, he has been a dynamic and steadfast leader.

“His experience and dedication is exactly what we now need to drive the Group forward into its next, exciting chapter.”