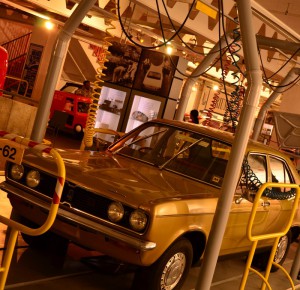 Dealers will face their busiest period in years when the ‘63’ registration plate is introduced next month, AA Cars have claimed.

Nearly half a million new car sales are expected in September, and AA Cars are anticipating used car sales will hit treble that figure.

David Bruce, Director at AA Cars, said:  “Between September and November we’re expecting dealers to be busier than they have been for some years.

The figure reflects growing optimism as the UK emerges from recession, backed by a belief that people are changing their cars more frequently.

“As September approaches, dealer stocks have been run down in anticipation of the September car sales bonanza,” added Mr Bruce.

“There will be a large influx of used cars being taken in part-exchange and, over the next three months, the used car market could see over 1.25million cars changing hands.

“During the recession, the number of people planning to change their car within two years had fallen to a record low.

“Dealers are more optimistic than I’ve seen for a long time, with a lot of used cars coming on to the market there will be some deals to be done for the canny buyer.”