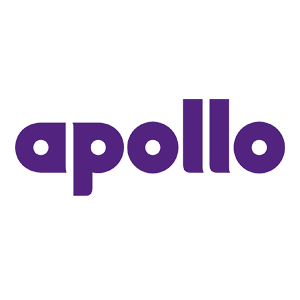 Global tyre manufacturer Apollo Tyres will be revealing their new European strategy for the Truck and Bus Radial (TBR) market at the forthcoming Commercial Vehicle Show, the premier road transport and commercial vehicle event held in the UK.

Apollo Tyres’ plans to establish itself in the European TBR market are spearheaded by the company’s milestone presence at the show, where the international tyre brand has a stand for the first time.

“We have ambitious plans for 2017, and chose the Commercial Vehicle Show as the appropriate springboard to announce them because of the event’s significance on the European scene,” says Benoit Rivallant, Apollo Tyres Group Head of Global Product Management for Commercial Vehicles and OTR tyres.

Truck and bus tyres are one of the cores of Apollo Tyres’ production; the company’s manufacturing presence in Asia and Europe, together with its comprehensive product portfolio (exported to over 100 countries) gives it a truly international profile. Apollo is, in fact, Manchester United football club’s official global tyre partner.