A (Silver) Ghost story for Christmas 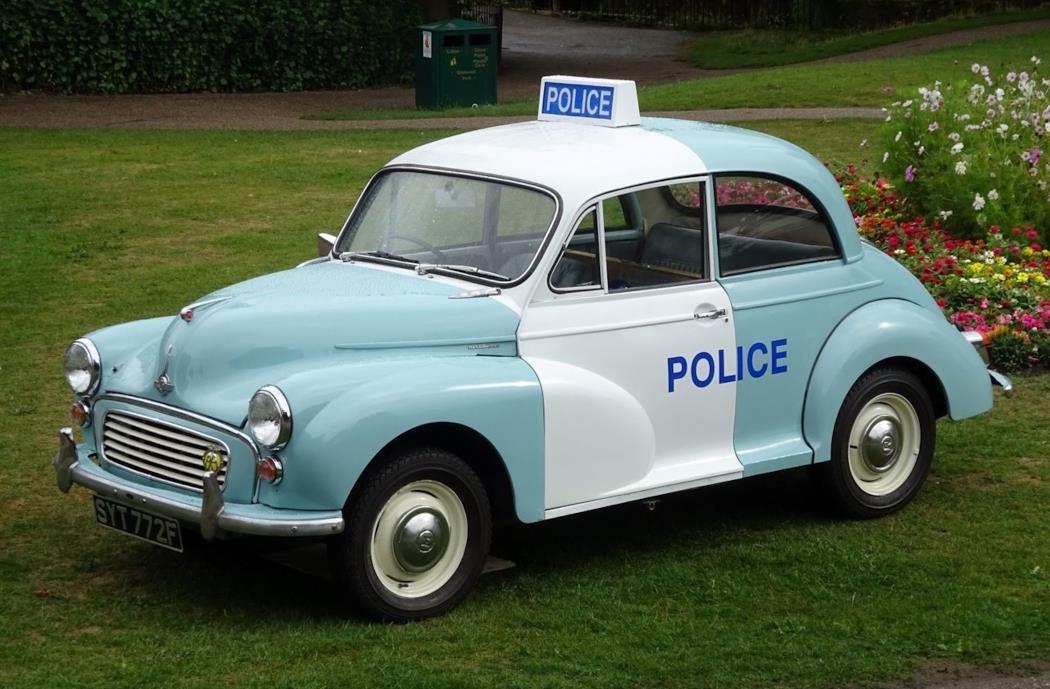 Whether you’re a long-time classic car owner looking to add to your collection, are about to take your first steps into the joy of classic car ownership or are planning to delight someone by presenting them with their own piece of four-wheeled history for Christmas, Sandown Park race course is the place to be on Tuesday, December 11th, when a diverse selection of classic and collectors’ cars go under the hammer at Barons’ Christmas Classic Sale. With everything from starter classics and stately 1920s and 30s limousines to sleek sportscars and a fine array of future-classics, the sale entries have a wide appeal.

Christmas is a popular time for ghost stories, and Barons will have a very special Silver Ghost at Sandown Park. The 1921 RHD Rolls-Royce is one of just two built in the American Springfield factory that were equipped artillery wooden wheels. This wonderfully-original Willoughby-bodied Pickwick Town Car has covered less than 26,000 miles in its 97-year history. It spent over 45 years in a museum in the USA and has covered just over 5,000 miles since 1989. Guide price: £125,000-£150,000.

Always fancied owning your own ‘Panda’ car?  You have two to choose from! The 1968 Morris Minor is the real deal – an ex-Scotland Yard vehicle that served with the Met until 1977. ‘Bobby’ has undergone a bare shell restoration and is just yearning to go out on patrol with a new owner.  The 1963 Morris Mini Police Van is a more theatrical version – unlike the Morris Minor it’s not been on the Force, but it has played a Police vehicle on TV, featuring in ITV’s hugely popular ‘Heartbeat’ series.  ‘Bobby’ has a guide price of £4,000-£6,000, while the little TV star Mini has a guide price of £8,000-£10,000.

Joining the Silver Ghost and the three Vauxhalls in the ‘venerable’ section of the sale is a splendid 1928 Nash Open Tourer. This handsome machine was built in the USA for the Australian market so is RHD. It could be a memorable addition to any wedding. Estimate: £23,000-£27,000.

Barons’ Christmas Classic features two very rare Austin Princess Vanden Plas Limousines, which are also ideal for weddings.  The 1954 example (£9,000-£12,000) managed to escape the fate that befell so many of its fellows, that of being converted to a taxi, while the 1960 version is an even more rare Landaulet limousine (£11,000-£14,000).  Another very fine wedding car is the 1952 Humber Pullman. It is believed that only eight examples still exist, and this good-looking machine has a guide price of £12,000-£15,000.

The sale also includes two Range Rover Classic restoration projects, which are each offered at no reserve, an early four-door 1983 example and a 1992 example is a rare manual petrol version, of the type that saw military use, particularly with the Special Forces.

Sports and GT cars also feature strongly on the December 11 line-up, including a very rare and very original 1974 Audi 100S Coupé sports fastback which has recently been imported from South Africa (£9,000-£12,000).  Another rarity is the stunning and incredibly low-mileage 1982 Alfa Romeo GTV6 (£15,000-£17,000). This has been the subject of a full glass and interior out respray and a sympathetic recommissioning to keep the car as original as possible and has covered less than 23,000 miles since 1982. And the 2007 Aston Martin DB9 is a glamourous future classic that, at £28,000-£32,000, should provide many years of stylish and powerful motoring for the lucky buyer.