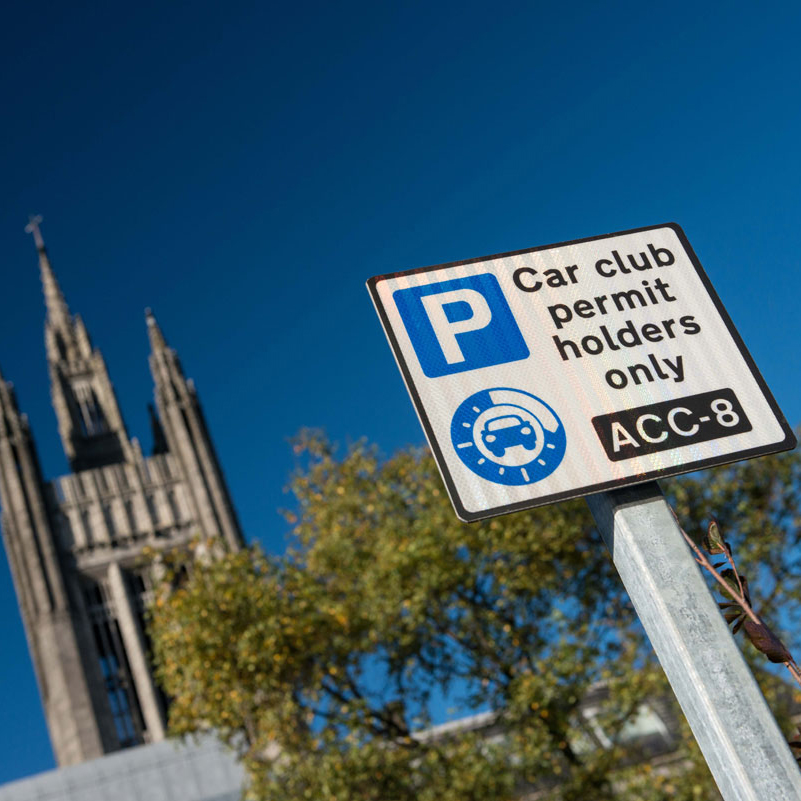 At its annual forum in Leeds, Carplus announced a further £90,000 being contributed to four car club demonstrations on top of the demonstration awards previously announced on FleetPoint.

The smaller awards, which are funded by the Department for Transport, will enable development of car clubs in small towns, improve disabled access to car club facilities and expand the network of electric vehicles in rural communities.

Commenting on the announcement, Chas Ball, Chief Executive of Carplus said: “These projects all demonstrated a degree of innovation and flexibility as well as coherent, well researched plans for new and improved car clubs in smaller towns and rural areas.”

The new Car Club Development Programme to help expand access to car clubs in England, administered by Carplus, was announced by Baroness Kramer in July. Twenty five bids for funding were received.