The driving instructor can only do so much 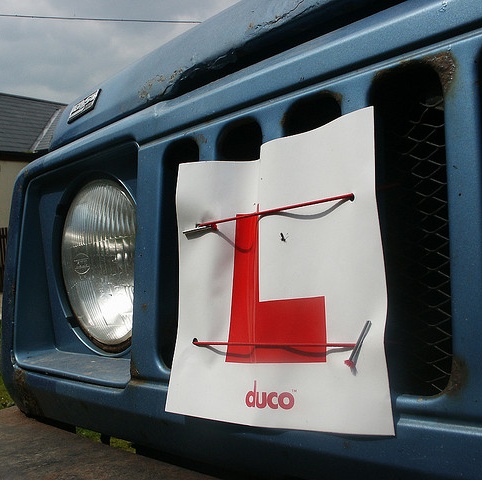 Passing is just the beginning

Driving instructors’ efforts to instil responsible road use with teenage learner drivers is being hampered by the lack of compulsory road safety tuition in Britain’s national curriculum.

Unlike eight countries in Europe, road safety lessons are not a mandatory requirement in England and Wales’ educational agenda. This means a culture of road safety is not embedded in children and teenagers before they get behind the wheel.

Hitachi Capital Driving Instructor Solutions fully supports the inclusion of mandatory road safety lessons as part of the national curriculum. For the instructor, their job of instilling road safety becomes increasingly difficult during driving lessons, as both learner and instructor are principally focused on tuition, not other road users such as pedestrians and cyclists.

Around 16,600 children aged 0-15 were killed or suffered serious or minor injuries on UK roads in the year ending September 2014, according to the Department of Transport. Introducing road safety in our schools at an early age could help to reduce this horrifying statistic, while it would raise the subject’s awareness of how to remain safe before learning how to drive.

Despite petitions in various parts of England and Wales calling for road safety to be made part of the national curriculum, take up is sparse. North Cornwall and North Yorkshire Councils are one of only a few to encourage inclusion for children in Key Stages 1-4.

Road safety is taught using exciting methods for younger children through the Think! Education and Green Cross Code platforms. These values are instrumental in shaping a child’s attitude towards road safety. However, they are frequently buried within Personal, Social and Health Education modules, while advice on alcohol, drugs and sex quickly take precedence in the classroom.

Therefore, road safety values are likely to be forgotten by the time teenagers take to the roads as a learner driver. The sobering statistics highlight the need for Westminster to ensure the correct road safety values are taught at an early age before instructors pick up the mantle.
The latest statistics reveal that for the year ending September 2014, overall road fatalities and casualties increased year-on-year for the first time in 30 years, with the number of children killed or seriously injured rising by 3%. Road safety should be a priority going forward for the new government, in order to reverse these frightening figures.

Although not mandatory, Scotland’s inclusion of road safety lessons in their school curriculum has demonstrated its worth. The goals outlined in the Scottish Road Safety Framework to 2020 has already been surpassed, with statistics indicating the number of people killed or injured on Scottish roads in 2013 dropped by 10% from the previous year. This was the lowest figure since records began and more importantly, the number of children killed between 2011 and 2014 fell 60%.

Such an initiative in England and Wales would significantly shape teenagers’ attitudes towards road safety, both as a pedestrian and future driver, and make the transition from provisional to full licence holder smoother for learners.

Reforming the current Driving Theory Test could also help this, while it would arguably make new drivers increasingly aware of the risks they face when they inevitably mix inexperience with exuberance following test completion.

Implementing such vital road safety messages throughout our national curriculum would allow driving instructors to focus solely on educating the learner how to drive responsibly and safely. They are the last link in the road safety chain for new drivers, but they desperately need additional back-up.

Political parties should remember there is no chance of seeing a significant increase in young voters in the coming 30 years if we do not take the necessary steps to protect the younger generations from the dangers Britain’s roads pose. That is a sobering thought for all, whether they are inside of Westminster or crossing the road outside. 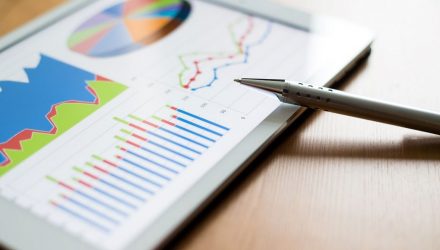 Why your fleet should have the smartest digit...

In recent years we have seen the demand for transportation services rise at an incredible rate. Whether this relates to the movement of goods, shipping packages to

How eco-driving can help bu...

It’s clear that 2022 has proved to be challenging

The weather is warming up, it’s almost summer and

The EV Charge: the four fac...

The adoption of battery electric vehicles (EVs) has sky-rocketed