The rental industry needs to come together to fight theft 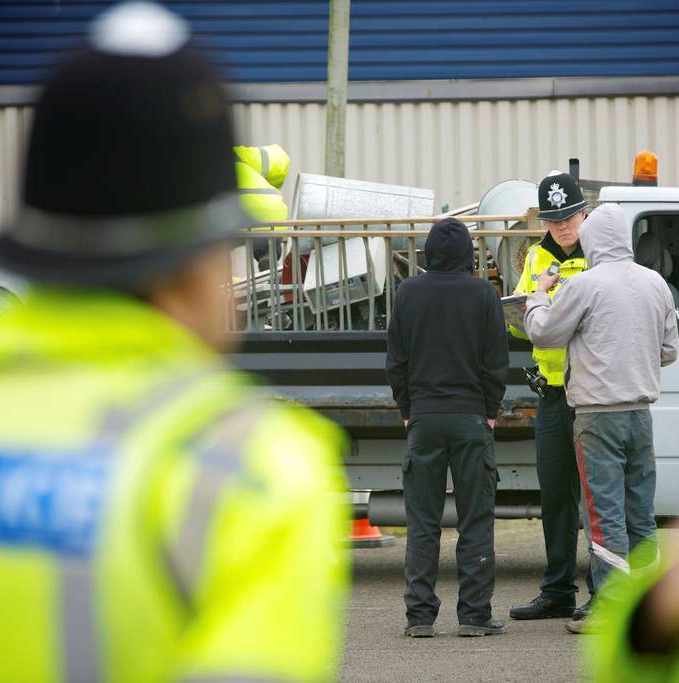 Estimated loss of around 1,500 rental vehicles each year

In the latest article from Nexus, David Brennan discusses what the rental industry can do to combat car theft

As previously reported on FleetPoint, car theft is one of the biggest problems facing the rental industry today with the number of vehicles being stolen reaching damaging levels. The UK vehicle rental industry has a total fleet of more than 400,000 cars, vans, and trucks, and suffers an estimated loss of around 1,500 vehicles each year due to theft and fraud.

The main culprits for these thefts are organised gangs targeting companies on a national basis, who approach the rental company with fraudulent details and then take out a contract with no intention of returning the vehicle. This along with the wider proliferation of car theft in the UK seem to be overwhelming police forces, who are struggling to deal with the problem on the scale that the industry needs.

In a statement concerning the release of a new report outlining the ‘Postcode Lottery’ of police enforcement, the British Vehicle Rental and Leasing Association (BVRLA) Chief Executive, Gerry Keaney stated, “Vehicle theft or fraud is one of the biggest problems facing the rental industry, but our members are largely being left to fend for themselves.”

It is clear that the drive to tackle this problem needs to come from within the industry, but there’s a limit to what companies can achieve independently.

Earlier this year the BVRLA reported on a number of vehicle losses in Scotland, warning its members to exercise extra vigilance. The organised crime groups were said to be approaching companies via email, using false information to obtain a business or credit account, and then providing an address for the vehicle to be delivered. The vehicle is handed over to the purported client by the delivery driver, but is then not returned as agreed.

During these incidents a substantial number of vehicles were lost, the impact of which would have been significant even for a large player in the sector. However, despite the scale of some of the thefts it must not be understated that the loss of just one or two vehicles could be finically crippling for a smaller supplier.

These recent incidents brought about an unprecedented response from the rental supply industry, with the security teams of a number of companies within the industry communicating closely and sharing information about the fraudsters. Many of the industry’s major players have been at the forefront of the effort to tackle this issue and are considering a long term strategy to protect the industry from the growth of organised car crime.

A database for recording and sharing information of individuals who have been known to commit fraud could prove to be a major tool in fighting this threat. It would also allow companies to communicate effectively and confidentially with each other to quickly spot patterns and problem areas. Together with the BVRLA’s Stolen Vehicle Reporting Guidelines, this information can then be effectively reported to the police to aid their efforts in apprehending the criminal groups.
There’s clearly more to be done, but with the industry coming together and the opportunity to utilise new methods to report and share information on fraud, we can hopefully start to see the levels of rental car theft dramatically fall and protect companies both large and small from its effects.

David Brennan is the CEO of Nexus and has a track record of leading and managing a number of organisations in the automotive industry including LeasePlan, Rover Group and Mazda.